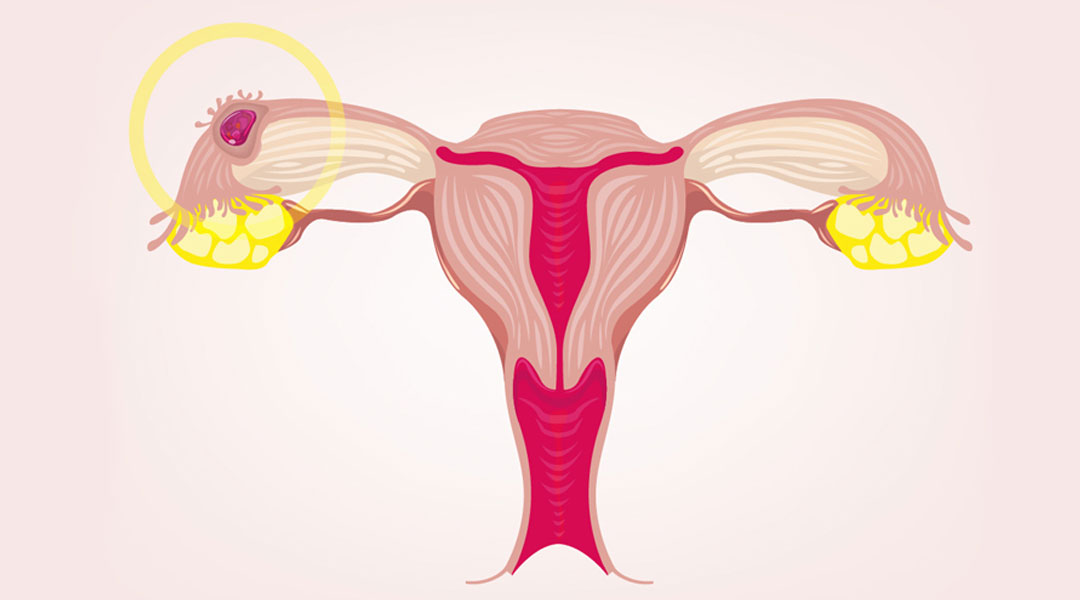 Pelvic Inflammatory disease, or PID, is an infection of the female pelvis: the cervix, fallopian tubes, uterus and ovaries. Normally, infections cannot reach these organs because the cervix stops any bacteria. However, if a sexually transmitted infections infects the cervix, the bacteria can also cause damage to other organs too. If it infects the fallopian tubes, it becomes more difficult for women to get pregnant. Pelvic inflammatory disease is more common in younger, more sexually active women.

Cause: Bacterial infection
The cause of pelvic inflammatory disease is a bacterial infection of the vagina. There are several type of bacteria that can infect the vagina, the most common being Chlamydia and Gonorrhea, both sexually transmitted diseases. Gonorrhea is caused by the Neisseria gonorrhea bacteria and chlamydia is caused by a variety of chlamydia bacterium.

Common signs and symptoms
Most women don’t know that they have PID because the disease doesn’t have any noticeable signs. For others, symptoms include:

Pelvic inflammatory diseases are more common than people think. Each year in the United States, it is estimated that more than 750,000 women experience an episode of acute PID. Highly treatable, if left untreated, it can cause infertility. Up to 10-15% of American women who have a PID become infertile as a result. The best way to avoid PID is by practicing safe sex and getting tested regularly.