Most people don’t realize how common pelvic inflammatory disease (PID) is. Each year in the United States, it is estimated that more than 750,000 women experience an episode of acute PID. The disease is highly treatable, but if left ignored, it can cause serious side effects such as infertility.

By doing your research and taking necessary precautions, you will know how to spot the common signs of PID, as well as increased awareness of factors that can cause it.

What Is Pelvic Inflammatory Disease?

PID is an infection of a woman’s reproductive organs. It is a disease often caused by certain sexually transmitted diseases (STDs), however, other infections that aren’t STDs can cause PID as well.

The cause of pelvic inflammatory disease is a bacterial infection of the vagina. There are several types of bacteria that can infect the vagina, the most common being chlamydia and gonorrhea, both sexually transmitted diseases. Gonorrhea is caused by the Neisseria gonorrhea bacteria and chlamydia is caused by a variety of chlamydia bacterium.

Most women don’t know that they have PID because the disease doesn’t have any noticeable signs. For others, symptoms include:

There are three different surgery choices available for treating PID.

A natural treatment plan for PID can consist of various alternative remedies alongside the conventional treatment prescribed by doctors:

Ginger: has strong antimicrobial and anti-bacterial properties that can help expel unwanted discharge from the vaginal area

If you feel like you might be experiencing any of the previously mentioned signs or symptoms, it’s best to contact your doctor immediately to get a checkup and potentially prevent complications. Be responsible, practice safe sex, and see your gynecologist on a consistent basis. 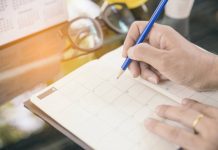 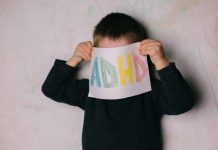 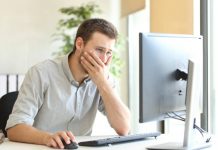 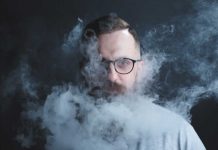 Did You Know That Cigarette Residue Becomes Thirdhand Smoke? 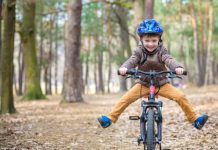 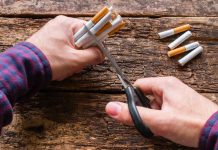