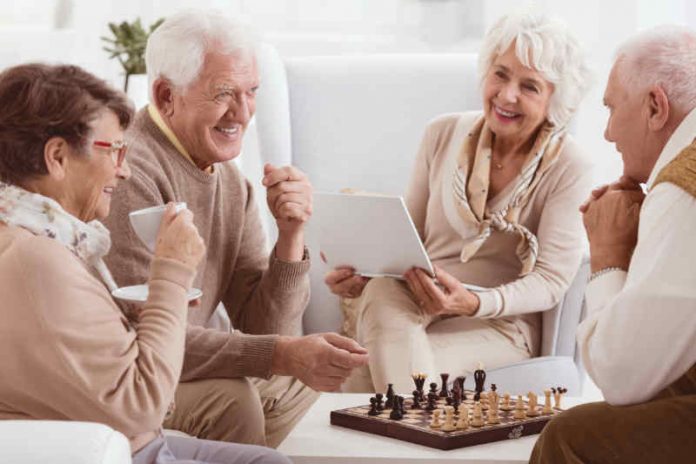 Dementia is not just one condition but a combination of symptoms that point at a decline in cognitive abilities. Though it may start off with mild forgetfulness and minor behavioral changes, it can gradually obstruct basic functioning.

Data shows that close to 47 million people suffer from different forms of dementia the world over, and the World Health Organization projects a 28 million increase by 2030.

Bi- or Multilingualism and Dementia

Experts believe that dementia is brought on by damage to the brain cells, caused by age or certain health conditions and as the condition progresses, the brain cells tend to lose their ability to communicate with each other. This can, in turn, impact the individual’s emotions, behavior and overall functioning.

Various studies conducted around the world have shown that keeping the brain active as we age, might help postpone or prevent the onset of dementia. Even simple activities like being socially active, engaging in hobbies that need a lot of coordination and playing games that need focus and planning, like chess, may help.

Some studies have also found that people with the ability to speak two or more languages might have a lower risk of developing dementia and related conditions. According to the study, people who are bi- or multilingual, and had a higher risk of dementia, could push the onset of the condition by about 4.5 years. The scientists also found that just the basic knowledge of a second language may make a lot of difference.

One such study was conducted at the University of Kentucky College of Medicine in the U.K. where a group of bilingual seniors had to undergo some attention-switching tasks like sorting colors and shapes, at a fast pace. Doctors believe that this ability usually fades with age, but surprisingly it was found that these seniors excelled at their tasks when compared to those who were monolingual.

The participants were connected to scanners that monitored their brains and the scientists found that the brains of the bilingual seniors worked a lot like the brains of younger adults, while those of the monolingual participants struggled to complete the tasks.

Researchers believe that just like being socially and mentally active helps stimulate the brain, improve blood flow and keep the brain cells working, knowing multiple languages could increase the brain’s “cognitive reserve” and help it function better, longer. These reserves might help make up for any age-related loss of cognitive functioning and may even protect an individual from developing any form of dementia.

Benefits of being bi- or multilingual:

If knowing just the basics of a second language could stave off the onset of dementia, don’t you think we all should make it a point to learn a second or even a third language before it’s too late?

K. (2018, August 26). Want a Healthy Lifestyle? Reap These Benefits of Being Bilingual! Retrieved from https://www.fluentu.com/blog/benefits-of-being-bilingual/