Alzheimer’s disease is the most common form of dementia among older people. The condition affects memory, behavior, and other mental abilities. Although there is no cure for Alzheimer’s disease at this time, medications can help treat the symptoms.

But what if there was a way to prevent it? While neurologists recommend a long trail of lifestyle choices to cut the risk of Alzheimer’s, your prevention kit may be in your pantry.

Here are six foods that will not only keep your brain healthy, but also slow down, or perhaps even prevent, the onset of Alzheimer’s. 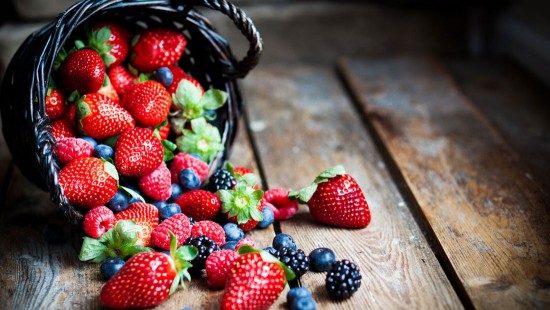 Rich in antioxidants, berries aid in fending off the damage caused by free radicals. Strawberries, blueberries, cranberries or blackberries are all good for your brain. 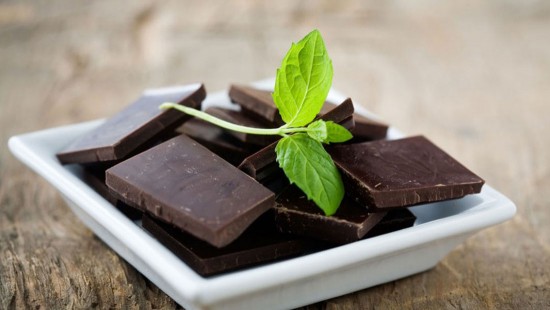 If you weren’t already eating it for a healthy heart, then start now for a healthy brain. And mind you it’s dark chocolate and not its lighter or albino counterpart.

Dark chocolate is rich in flavonoids which is a potent antioxidant that can reduce the risk of dementia and improve overall brain function. 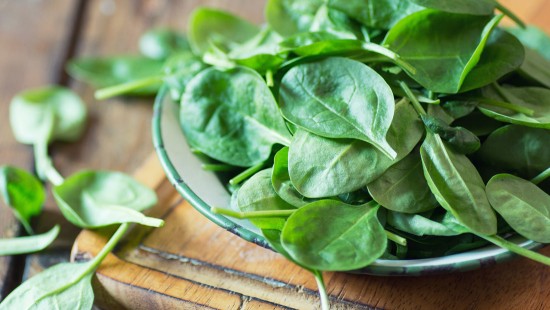 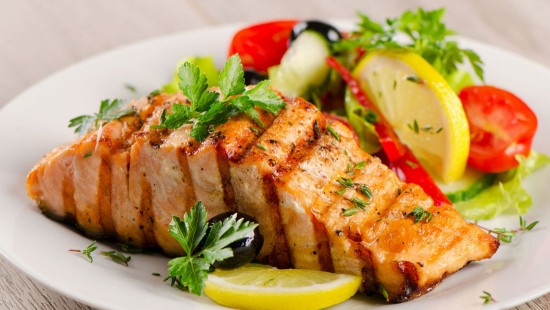 Also loaded with omega-3 fatty acids, fish such as salmon, mackerel, tuna, herring, and sardines are thought to offer protection against Alzheimer’s.

A recent study released by the American Academy of Neurology suggested that foods rich in omega-3s can lower the levels of beta-amyloid in the blood. High levels of this protein are associated with an increased risk of Alzheimer’s. 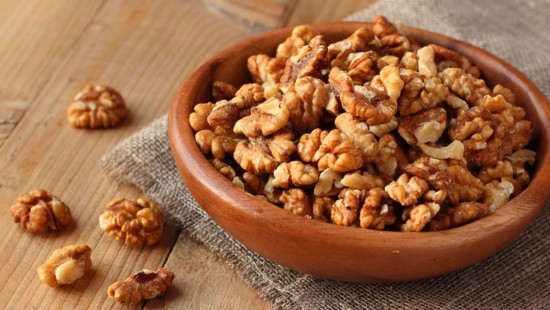 Closest to resembling our brains, walnuts offer a host of nutrients and, most importantly, omega-3 fatty acids. Several studies have shown that eating walnuts daily can reduce your risk of Alzheimer’s by up to 26 percent. Walnuts are also rich in vitamin E and flavonoids, which add further protection to the brain. 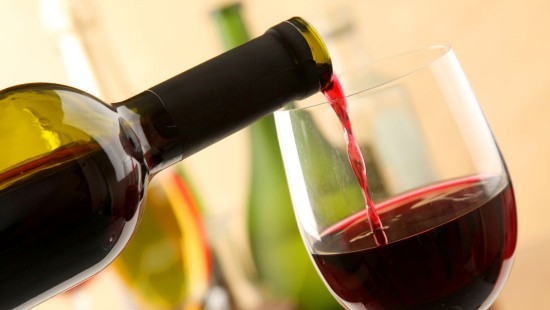 Yes, you read that right! A 2004 French study highlighted that drinking about four ounces of wine per day can prevent dementia and improve cognition, thus reducing the risk of Alzheimer’s by 75 percent. Say cheers to that!