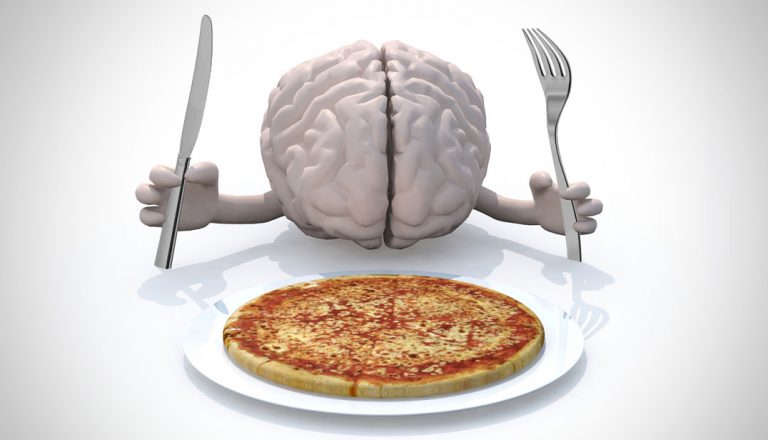 When it comes to keeping fit and avoiding calories, you know it all, don’t you? From what to eat and what not to eat to the number of hours you should be exercising to cut the flab, you leave no stone unturned to have the best of physical health.

But what about your mental health? Have you ever given a thought to the foods you should be eating or omitting for a sound memory and improved brain function?

We spoke to experts to make a list of foods that you should be avoiding for better brain health. Here’s what they had to say:

Foods & Brain Health
“Proper nutrition is the key to keeping all organs healthy as we age, especially the brain! Research is showing that you can increase your short-term memory as well as increasing your chances of maintaining a healthy brain well into your old age. On the flip side, there are plenty of foods damaging to the brain that hinders memory and well-being,” says dietitian and nutritionist Rene Ficek from Seattle Sutton’s Healthy Eating.

1. Sugar
“Overly processed sugary products are bad not only for your waistline, but for your brain function as well. Long-term consumption of sugar can create a wealth of neurological problems, and it can also interfere with your memory and ability to learn, “says Ficek.

She adds that the two most commonly used food products that contain the most sugar are carbonated drinks and high fructose corn syrup.

2. Trans Fats & Processed Foods
“Stay away from foods that contain trans fats. A recent study showed that adults who consumed high amounts of trans fats have less cognition and smaller brains than those who did not. Most processed foods contain artificial chemicals, dyes, additives, flavors, and preservatives. These foods interfere with cognitive function and behavior,” says Schreiber, adding that it has been proven that these chemicals slowly destroy the brain cells

Another commonly used food item that might be hazardous for brain health is tuna. “Tuna contains high levels of mercury, a neurotoxin, which has been shown to hasten cognitive decline and decrease cognition, “says Schreiber.

3. Fried & Overly Salty Foods
“It’s common knowledge that a high-salt diet affects your blood pressure and is hard on your heart, but foods that contain high amounts of salt (sodium) can affect your cognitive function and impair your ability to think, “ says Ficek.

Fried or processed foods slowly destroy the nerve cells located in the brain. However, some oils are more dangerous than others—sunflower oil is considered to be among the most toxic ones, according to Ficek.

4. Alcohol
Yes, this one’s also on the list. “Alcohol harms your liver in the long run, and also causes what is known as ‘brain fog’. As the name suggests, the term brain fog refers to a feeling of mental confusion; it acts like a cloud that impacts your ability to think clearly, as well as your memory,” says Ficek, adding that this can hamper your ability to recall even the most recent things/events.

Foods To Add To Your Diet
Dr Schreiber gives a list of foods that can improve brain health.

“Besides these, you can also take omega 3, phosphatidyl serine, and phosphatidylcholine and vitamin E supplements to boost your brain health,” says Schreiber. However, always consult your doctor before doing so.

Here’s more ways to keep your brain—and your body—fit and healthy:

What are your best memory-boosting tips? Tell us below!