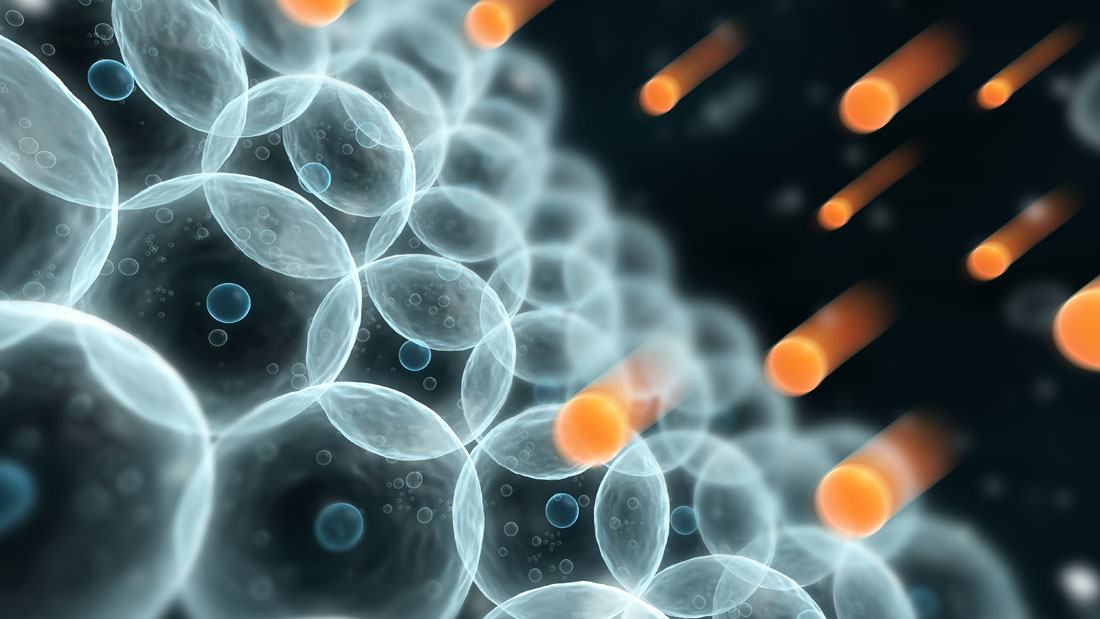 While you may know that free radicals are bad for your health and your skin, do you also know the reason behind it? Here’s a lowdown on why they seem to be on every beauty company’s ‘most wanted’ list.

The Science Behind Free Radicals
A free radical is an atom or a group of atoms with one unpaired electron. Electrons exist in pairs and free radicals are missing an electron, which makes them unstable. In our bodies, a free radical is usually an oxygen molecule that has lost an electron and is generally referred to as reactive oxygen species (ROS).

Since the free radical is short of one electron, it tries to steal an electron from anything it first comes in contact with, in order to regain its stability. Imagine a free radical encountering your cell wall or DNA as soon as it is generated. It has the capability to rob electrons from them, thus wrecking their function.

Free radicals are actually a byproduct of several cellular reactions and have their own set of functions. But excess ROS can result in a chain reaction by creating additional free radicals—one steals an electron from the other, which then becomes unstable and snatches an electron from yet another, and so on and so forth. Although they last for only a fraction of a second, they often leave a huge path of destruction in their wake.

How Are These Radicals Formed?
While they are naturally made as a part of several biological functions, the most potent damage doer is sun exposure. Chronic exposure to the sun can result in the production of free radicals, by splitting molecules in the body upon absorption of energy. Pollution can do the same thing, as can smoke, stress, alcohol and an unhealthy diet.

Why Should I Worry About Free Radicals?
These unstable fellows have the ability to attack DNA and result in a mutation, which can lead to the development of several chronic diseases including cancer, Alzheimer’s, Parkinson’s and heart diseases. Rampaging free radicals in the body can react with a host of compounds in the body and damage them.

On the beauty front, free radicals are known to attack proteins like collagen and skin healthy lipids, which can result in excessive skin damage and early signs of aging.

How To Prevent The Damage?
Antioxidants are self-scarifying soldiers which protect your body from harmful effects of free radicals. They neutralize the unstable radicals by scavenging them, thereby ceasing the electron mugging.

Vegetables and fruits are the richest sources of antioxidants and can be incorporated in your everyday life to prevent the effects of free radicals. Vitamins E and C are the two most abundant antioxidants in the body and can be supplemented through various foods and veggies.

Now that you know what free radicals are and how you can protect your body from their harmful effects, it’s time to lift up your grocery baskets and stock up on the right ingredients.

Cranberry Sauce: Antioxidant and Super Fruit!
The Perfect Diet To Prevent Signs Of Aging
6 Herbs To Keep Your Heart Healthy 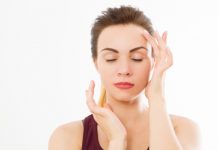