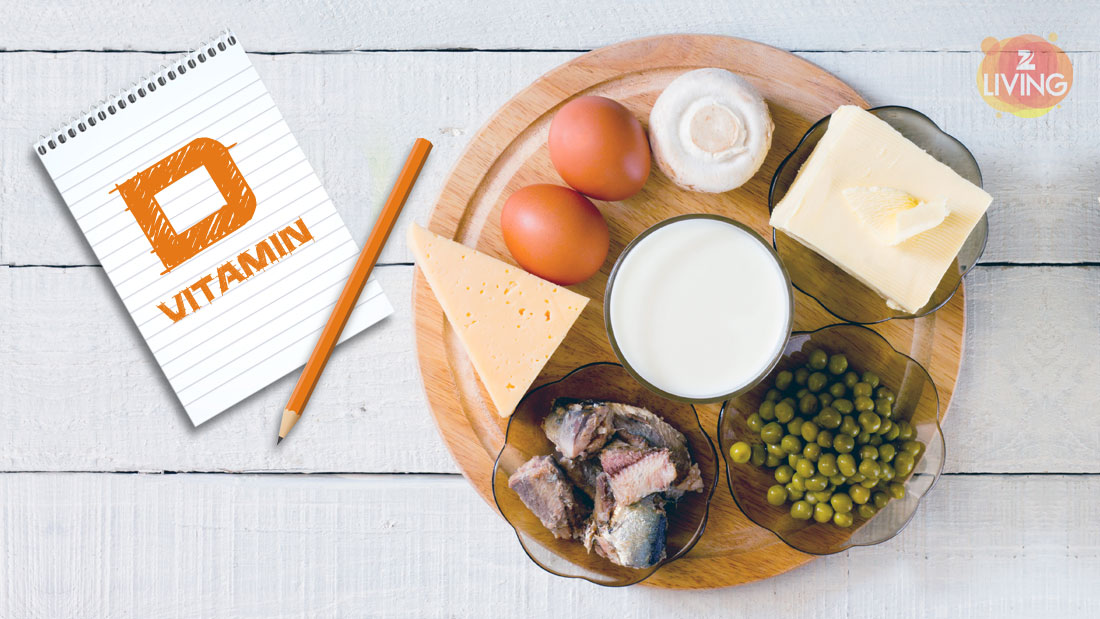 While we all know that vitamin D is important for maintaining bone health as well as to reduce Crohn’s flare-ups, did you know that low levels of the sunshine vitamin can put you at a higher risk of Alzheimer’s and lead to rapid cognitive decline?

New research has found that insufficient vitamin D levels in the body cause a significant decline in episodic memory and executive function performance, which could cause dementia and Alzheimer’s. The study, published in the journal JAMA Neurology, also says that people above 60 should definitely add a vitamin D supplement to their diet to ward off dementia.

While exposure to sunlight is the major source of vitamin D, you can also get it from several foods such as eggs (yolks in particular), fish such as sardines, tuna and mackerel and fortified dairy products.

Another important point that experts stress on is the fact that sun exposure does not mean spending time in the sun fully-clothed. Doctors say that to absorb all the vitamin D you need to bask in the sun in minimum clothing to expose your whole body to the sunlight.

As far as foods are concerned, most foods, whether natural or fortified, do not contain enough vitamin D to support all your health needs. You might be deficient in vitamin D and not even know about it. Here are five signs that point to a vitamin D deficiency.

If you don’t have the telltale signs, but still want to be sure of your vitamin D levels, we suggest you take the 25-hydroxy vitamin D blood test. While a level of 20 nanograms/milliliter to 50 ng/mL is considered healthy, if you have less than 12 ng/mL it means that you are deficient in this vital vitamin.

Read More:
The Sunshine Vitamin: 6 Health Benefits Of Vitamin D That You Should Know Of
Science Says: Up Your Vitamin D Intake To Curb Crohn’s Flare-Ups
Vitamin D Check: 5 Signs That Could Mean A Deficiency
4 Reasons To Optimize Your Vitamin D Levels (& How You Can Do It)
Vitamin D Foods: When The Sun Isn’t Enough
Hair Loss? Here’s A Much-Needed Dose Of Vitamin D To Strengthen Your Locks