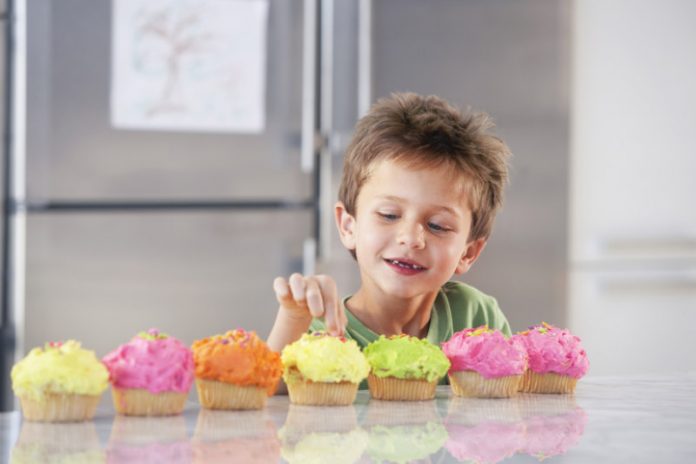 Even though the body needs sugar to produce energy, it is an ingredient that attracts a lot of bad publicity for the many negative effects it has on our health.

While some of us have the ability to curb our sugar cravings, there are others who have to deal with a major sweet tooth on a daily basis. And now, scientists say that this sweet tooth may be caused by a specific gene.

The Centers for Disease Control and Prevention (CDC) has warned that a huge portion of the U.S. population is guilty of consuming excessively high amounts of sugar and this could be one of the major causes of health conditions like obesity, type 2 diabetes and heart conditions. High sugar consumption has also been linked to symptoms like inflammation, sugar addiction and brain fog among others.

But is there a reason why you aren’t able to stop yourself from picking up a sweet treat as the afternoon slump comes on? If you’ve been blaming your lack of willpower for being unable to resist the sweet treats in your office’s snack bar or the second helping of dessert after a heavy meal, you now have something new to blame — your genes.

What is the genetic reason behind your sweet tooth? A study conducted at the University of Copenhagen, Denmark, found that individuals with a genetic variation of the FGF21 hormone might have an inclination toward sweets.

Previous studies conducted on rodents and primates showed that an increased level of the FGF21 could suppress the liking for sweets, while a dip in the level may cause cravings. A similar pattern was established in humans too after studying over 6,500 participants.

After a series of tests and observations, it was found that people carrying either one of the two variations of FGF21 (rs838133 and rs838145) may have a 20 percent higher chance of being regular consumers of high amounts of sugar or carbohydrates.

Another interesting outcome of this study was that individuals with this genetic disposition were prone to have lesser body fat; contradicting the common notion that excessive sugar intake can cause weight gain. But as the scientists put it, this is just “one piece of the puzzle,” and there’s a lot more to be studied.

While people with the rs838133 or rs838145 variations might have lower body fat, there is a flip side to it too. It was noticed that these individuals might be at a higher risk of increased blood pressure levels and an accumulation of fat around their middle, giving them what’s called an apple-shaped figure. Since the study was conducted on a considerably small group, the scientists hope to conduct further large-scale research to study the workings of this gene.

Another study presented an alternative reason for these sugar cravings: genetic compositions that may reduce a person’s ability to taste sugar. The scientists found that our genetic makeup often makes up for at least 30 percent of our ability to taste or not taste sugar and this could lead to cravings in people who might genuinely need a little extra sugar to actually taste it.

If you are able to stay fit with a major sweet tooth, thank your genes and enjoy a second slice of cake or a bigger scoop of ice cream. On the other hand, being aware of this fact may help you to recognize the reason for your cravings and prevent future health problems linked to excess sugar.

Blame Your Genes for Your Sweet Tooth. (2018, May 21). Retrieved from https://www.mensjournal.com/food-drink/blame-your-genes-your-sweet-tooth/