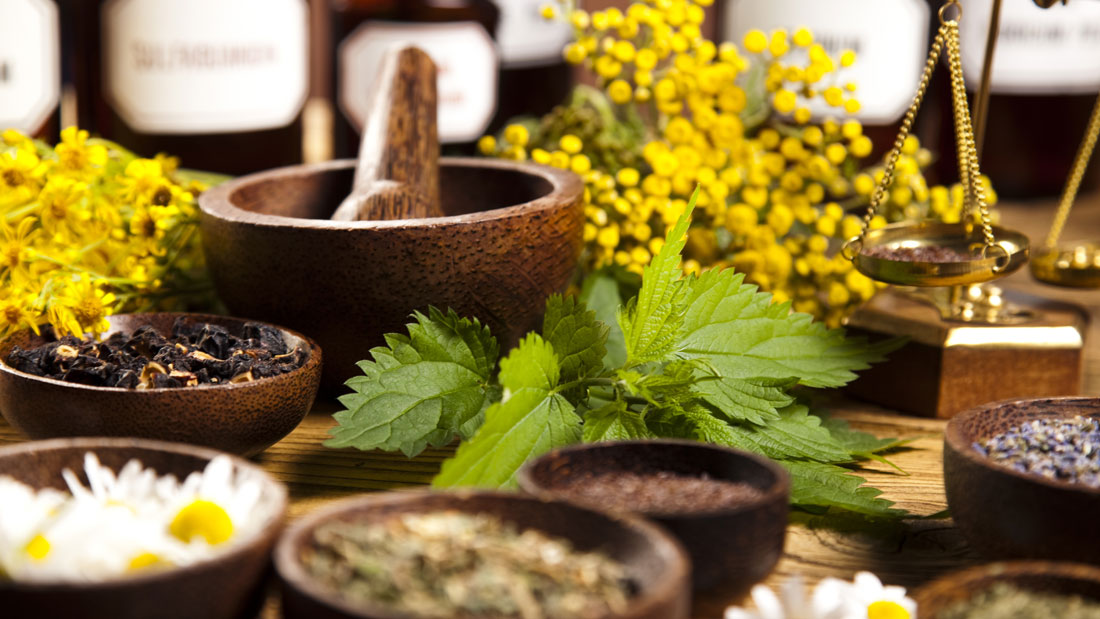 Ayurvedic Herbs – Medicine For The Mind, Body, And Soul
Ayurveda is a system of traditional medicine that originated in India more than 5,000 years ago, and has become increasingly popular in the west. It treats mind, body and spirit as one, and strives to balance the essential elements that exist in all of us to attain our natural state of pure health. In Ayurvedic terms, the body is comprised of three basic doshas, or energies, which are the same ones that make up the entire universe: kapha: water and earth or “phlegm”; Pitta: fire and water or “bile”; and vayu vata: air & space or “wind”. Ayurveda, which means “the science of life” aims to balance these three energies, with Ayurvedic herbs or through managing your lifestyle. Yoga is part of the ayurvedic tradition, too – when you perform some yoga positions, you’re engaging in a physical and spiritual exercise that is rooted in ayurvedic philosophy.

Ayurvedic medicines are actually based on the teachings of the Atharvaveda, one of the four most ancient books of Hindu knowledge, wisdom and culture. Atharvaveda contains 114 formulations or hymns, which are used for treating various diseases. This is the reason why Indians consider ayurvedic medicine to have divine properties. The ayurvedic herbs are said to have come from the Indian God Dhanvantari.

Active Reagent Of Ayurvedic Herbs
The active reagent in ayurvedic herbs is the extract. As a traditional medicine, though, most of the herbs used have not yet been tested against a placebo in scientific studies. With some of the herbs, studies showed there was insufficient evidence or there was no conclusive health benefit.

However, two varieties of Salvia have been tested in small trials; one trial provided evidence that Salvia lavandulifolia or Spanish sage may improve word recall. Another suggested that Salvia officinalis or Common sage may improve symptoms in people with mild to moderate Alzheimer’s.

Ayurvedic is an ancient system of medicine that combines diet, yoga and ayurvedic herbs. While up to 80 percent of people in India use it or another form of traditional medicine, currently, there is little scientific evidence that its herbs are more effective at treating conditions compared to a placebo. However, ayurvedic treatments emphasize prevention as much as cures. As such, it is a way of using ritual, prayers, cleansing practices and drugs to balance body, mind and soul.