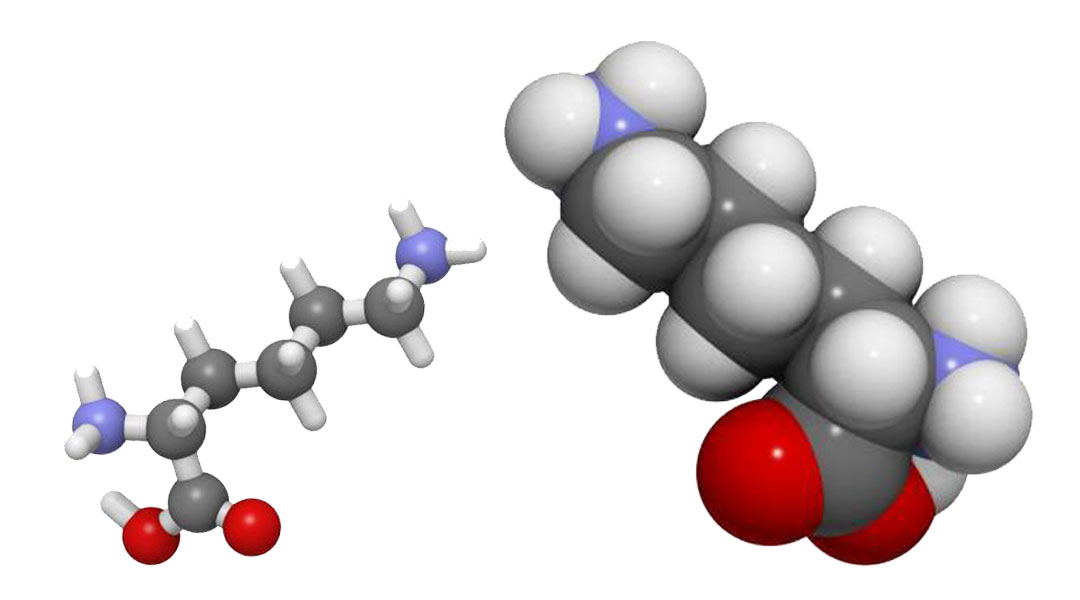 L-lysine, popularly known as amino acid K, is an essential amino acid. It cannot be synthesized by the body and thus is only available from dietary intake. It plays an important role in the synthesis of all proteins within the body. It is commonly found in diets rich in animal products. Vegans are most susceptible to deficiency of amino acid. This amino acid plays a major role in body growth and development, boosting of the immune system, absorption of calcium in the body, controlling the body’s pH, and formation of collagen, among other things.

L-Lysine: The Missing Link for Vegans and Vegetarians

Possible side effects of L-Lysine

The essential amino acid l-lysine plays an important role in the well being of the body. Although deficiency of this amino acid is quite rare, there are instances where supplementation is necessary. It boosts the immune system and is essential for absorption of calcium in the body and controlling the body’s pH. It is also used to for the healthy maintenance of collagen, which helps maintain strong bones, skin, and hair. L-lysine is used as a treatment for cold sores and genital herpes and can be taken daily to prevent future outbreaks. However, it’s worth talking to your healthcare provider or naturopathic doctor before taking l-lysine. There are a number of possible side effects and drug interactions.