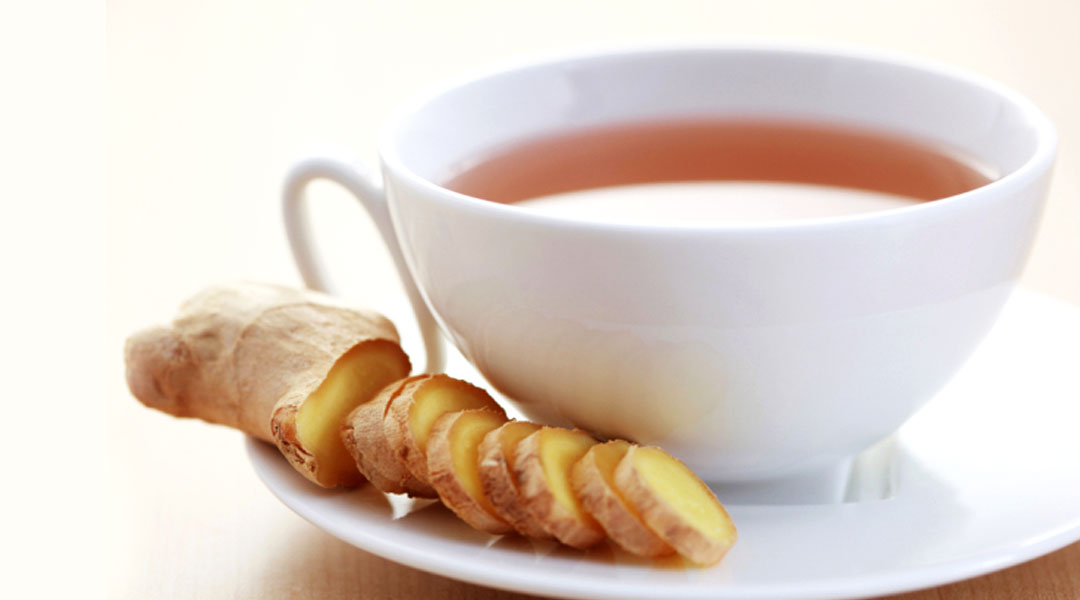 Ginger tea is consumed around the world for its delicious taste and healing properties. This tea is very common in China, where ginger is peeled off and sliced and then pour into hot water with brown sugar, and steeped for about fifteen to twenty minutes. For a delicious touch, add a slice of orange or lemon.

Active reagents and overview: Ginger has a few very active reagents like amino acids as well as minerals. They aid in increasing blood circulation and helping prevent cardiovascular disease. Ginger is most commonly used as a natural remedy in Arabic and Indian cultures and has been used as far back as ancient Asian civilizations. For instance, in China, ginger has been widely used to assist in absorbing nutrients and soothing stomach disorders, nausea, and diarrhea for over two thousand years. It has also being used to care for colic, arthritis as well as heart conditions. Ginger is not just limited to medicinal properties, but it is also served all over the world as a staple in cuisine. The active reagents inside the ginger make it more effective against nurturing cold and flu symptoms, and menstrual pain.

Possible side effects: As ginger tea stimulates digestive activity, too much can trigger diarrhea and nausea. The overdose of ginger tea may also result in the increase of acids inside your body, leading to over-acidity.

Conclusion: Ginger tea has a number of health benefits, including easing motion sickness, respiratory problems, joint inflammation, easing stress, and is one of the top antioxidant foods. It can help thin blood, morning sickness, and act as a stimulant. It has pungent phenol compounds, including gingerols and shogaols, and for this reason, you should talk to your doctor if you are drinking the tea and pregnant, or in case of drug interactions.