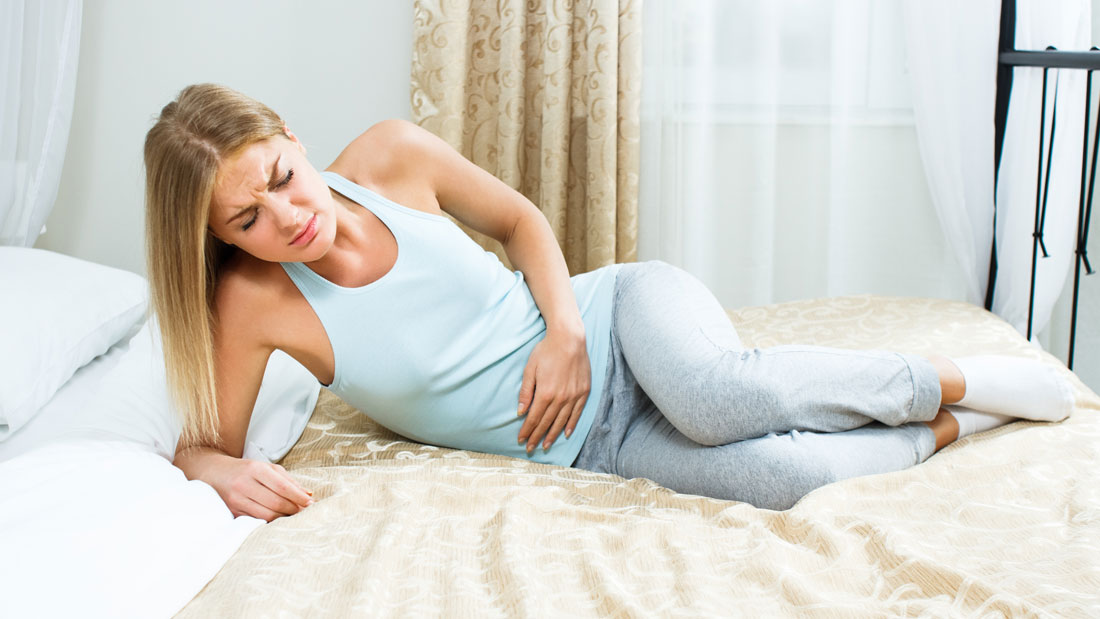 Premenstrual syndrome, also known as premenstrual tension or PMS, refers to the emotional, physical and behavioral symptoms associated with the menstrual cycle. According to the World Health Organization (WHO), over 250 million women suffer from PMS at least once during their menstrual cycle.

Causes and Symptoms of PMS

PMS usually starts after ovulation and can last for seven days or longer in some women. Some of the common causes of PMS include the following:

Women with PMS often experience symptoms based on their menstrual cycle. These symptoms could be severe and typically subside in a week or two. Consistent symptoms are also observed in some women and the condition is called premenstrual dysphoric disorder (PMDD).

Behavioral symptoms of PMS include:

Physical symptoms of PMS include:

Alternative treatments for PMS include:

Apart from mood swings, bloating and pain, PMS can also worsen other conditions that a woman may suffer from, including:

PMS is often characterized by changes in mood and behavior during the luteal phase of a woman’s menstrual cycle. These symptoms subside on their own as the cycle continues, but you can alleviate its symptoms and bring back some normalcy to your routine with rest, medications and natural ingredients.