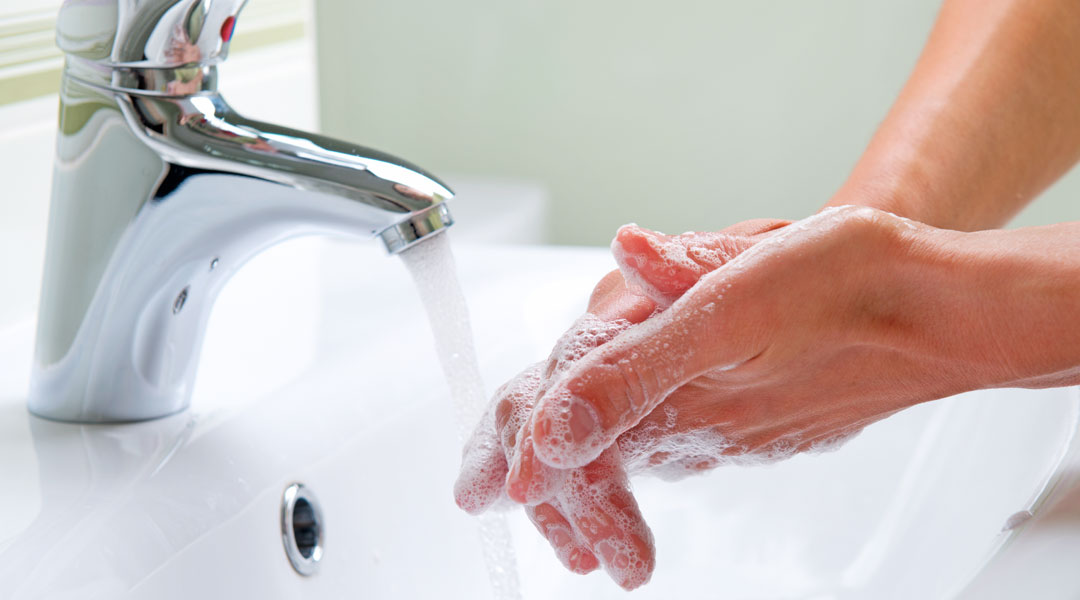 Obsessive Compulsive Disorder (OCD) has been a great topic of debate in the scientific community. While one fraction of scientists claim it to be a psychological disorder, the other fraction firmly believes that it stems from physiological abnormalities in the brain. With so much speculation and uncertainty surrounding this mysterious disorder, we thought of digging up a little science.

Everybody is a little paranoid sometimes. We follow certain rituals or habits as part of daily routine, like checking back the stove and the iron before leaving the house or always washing hands before eating. People with OCD cannot control their need to perform some actions repeatedly. Obsessions are a product of the brain’s function which generates powerful and repetitive thoughts that are generally upsetting and can produce anxiety.

Understanding The Biology Of OCD
The majority of researchers believe in the biological hypothesis of OCD backed by various scientific studies. These studies have identified a specific loop in the brain consisting of three core areas in the brain which may be communicating abnormally with each other.

The prefrontal cortex located in the front of the brain has been linked to decision making and impulse control, and to feelings involving guilt and cleanliness. The basal ganglia found deep inside the midbrain filters information coming from the prefrontal cortex and is also involved in controlling repetitive behaviors. It is thought that in people with OCD, the basal ganglia is unable to filter the messages and sends out wrong signals to the thalamus located at the top of the brain stem.
When the thalamus receives a wrong signal, it becomes hyperactive and sends back strong signals to the prefrontal cortex via the loop. The prefrontal cortex reacts to these signals by increasing compulsive behavior and anxiety. This could be the reason why obsessive compulsive patients perform seemingly senseless rituals repeatedly.

Chemical Imbalance
Other research indicates that OCD may be result of an imbalance of a chemical in the brain, a neurotransmitter called serotonin. This chemical is believed to be involved in regulating everything from sleep to anxiety. Thus, an imbalance of serotonin may result in extreme anxiety, which is the most common symptom in OCD.

While experts recommend medications or Cognitive Behavioral Therapy (CBT) to manage the symptoms, you can help yourself by following these simple tips.