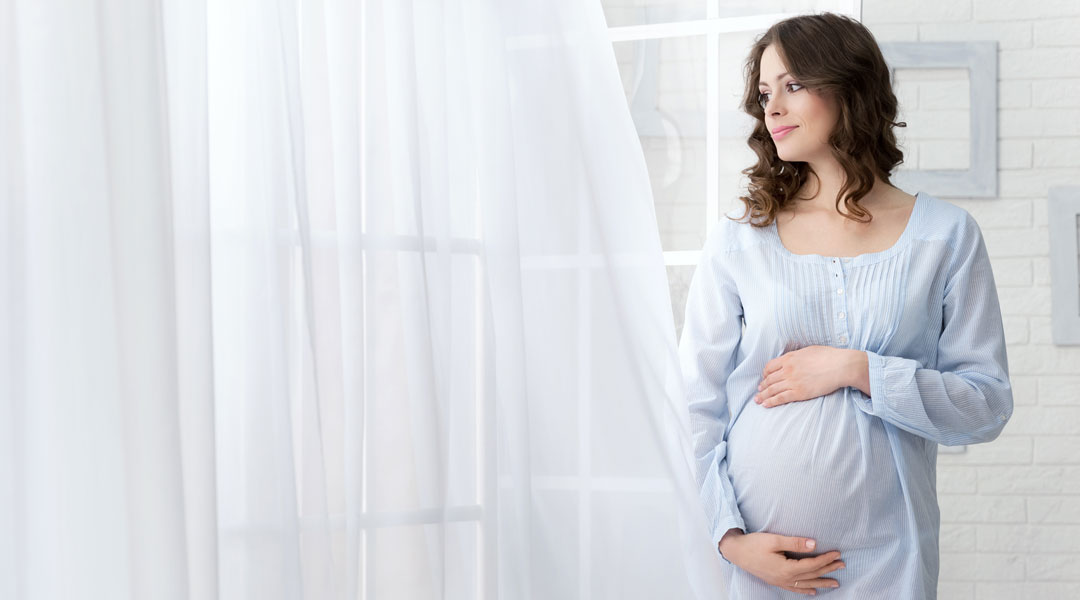 According to a study published in the journal Neuropsychopharmacology, use of certain anti-depressants during pregnancy can lead to life-long changes in anxiety-related behavior in their offspring and protect them from anxiety-related disorders when they turn adults.

The researchers used a mouse model that mimics human third trimester medication exposure. They studied early developmental exposure to two different anti-depressants, Prozac and Lexapro. The mice exposed to Lexapro had permanent changes in serotonin neurotransmission and were less anxious as adults than the mice exposed to Prozac.

The result was surprising to the researchers because both these medications belong to the same drug class and are believed to work by the same mechanism. It might be possible that when mothers  are treated for depression or anxiety during pregnancy, certain drugs may promote resilience to developing these disorders in children later in life.