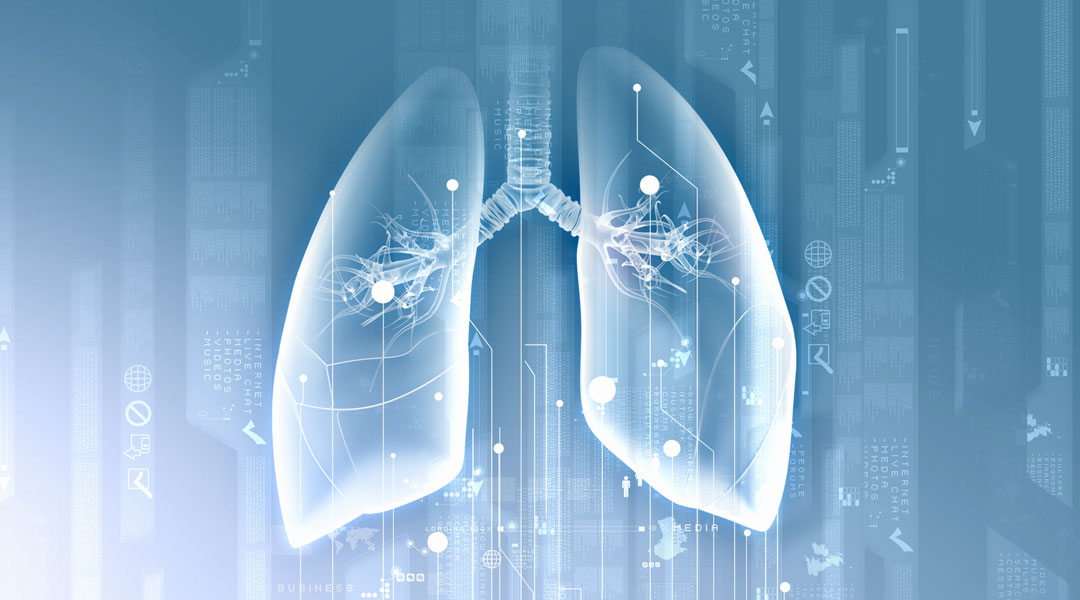 A study published today in Experimental Physiology concluded that people suffering from cystic fibrosis have a lesser ability to uptake and use oxygen in their muscles, which leads to exercise intolerance.

Cystic fibrosis (CF) is a genetic disease affecting multiple organs, in which, primarily the lungs and digestive system, become obstructed by mucus, causing difficulties in breathing and digesting food. Researchers have now found that people suffering from CF have limited ability to uptake and use oxygen in their muscles, which gets worse with age. A lack of oxygen leads to a limited ability to exercise, which is an important tool to achieve a better and prolonged life quality in these patients.

Researchers used Near Infrared Spectroscopy (NIRS) as a new method to evaluate skeletal muscle oxidative capacity in patients with CF. They compared skeletal muscle oxidative capacity in a group of 13 patients with CF (aged 7-42 years) and a group of 16 healthy controls (aged 7-59 years). The NIRS device was placed on the middle of the thigh and a blood pressure-like cuff was placed on the upper thigh. The pressure cuff was inflated on the thigh to measure muscle tissue oxygen response over time.