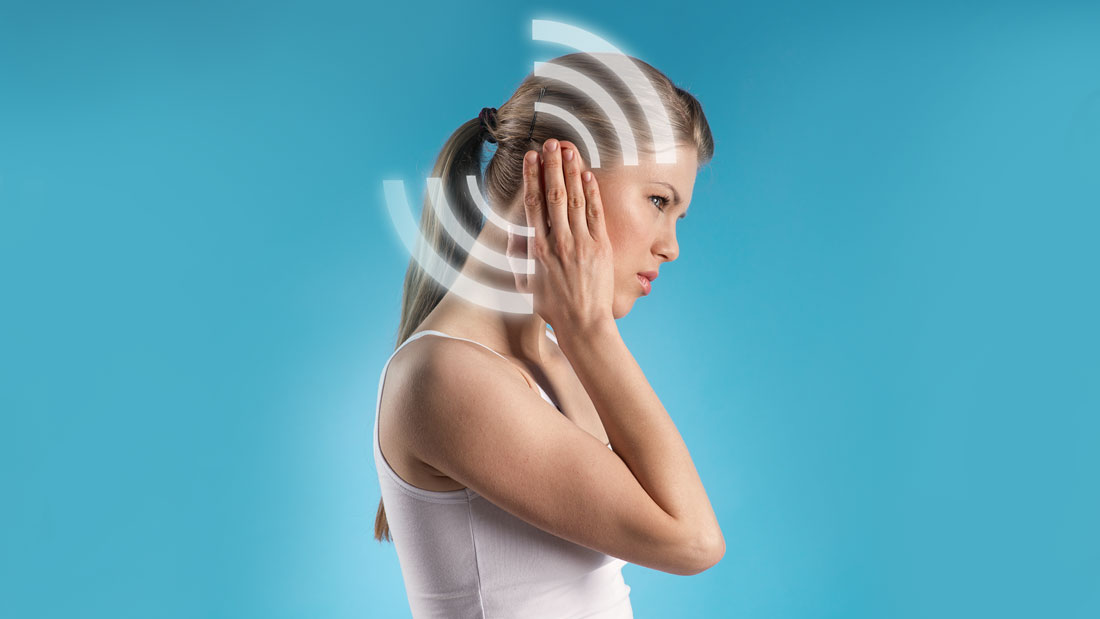 If you find your morning alarm call annoying, think twice. Humans are conditioned to tolerate up to 85 decibels of sound. Anything above that becomes noise. If you sense a constant ringing in your ears, which could range from clicking, buzzing, hissing, ticking or even crackling, you may be suffering from tinnitus.

Tinnitus can be caused by many factors such as allergies, high or low blood pressure, an infection, earwax blockage, upper respiratory tract infection and higher altitudes. Sufferers claim that the condition can interfere with day-to-day activities.

A new study published in JAMA Otolaryngology-Head and Neck Surgery suggests that people with tinnitus may benefit from a treatment that sends electromagnetic pulses into the brain. Robert Folmer of Portland Veterans Affairs Medical Center and Oregon Health and Science University, said that he doesn’t see it replacing the current treatments, but as another option to help some patients. Tinnitus is more likely to occur in people with hearing loss or people who had a lot of noise exposure and so is usually associated with damage to the auditory system.

Transcranial magnetic simulation (TMS) involves the use of an electric current running through a coil placed on the scalp that generates a magnetic field that affects nearby brain cells. The magnetic field penetrates the scalp and skull and interacts with brain tissue. The therapy is already been approved and used in the US for the treatment of depression.

Previous studies have found that people with tinnitus have increased neural activity in regions of the brain associated with hearing even when there is no sound. Folmer said that when one pulse per second of TMS is delivered, that low rate of TMS stimulation can suppress neural activity in that region.

For the new study of 64 people with significant ringing in their ears, the researchers randomly assigned half the participants to receive 2,000 TMS pulses during sessions over 10 consecutive business days. The other half of the participants received sham TMS. The sessions lasted approximately 35 minutes each.

Read More:
4 Lesser-Known Natural Remedies For Tinnitus
Meditation Music: 7 Reasons Why You Should Listen To It
Relieve It With A Herb: Tea Tree Oil For Ear Infections
Parenting Q&A: How Do I Prevent Ear Infections?
Sound Therapy
Meniere’s Disease