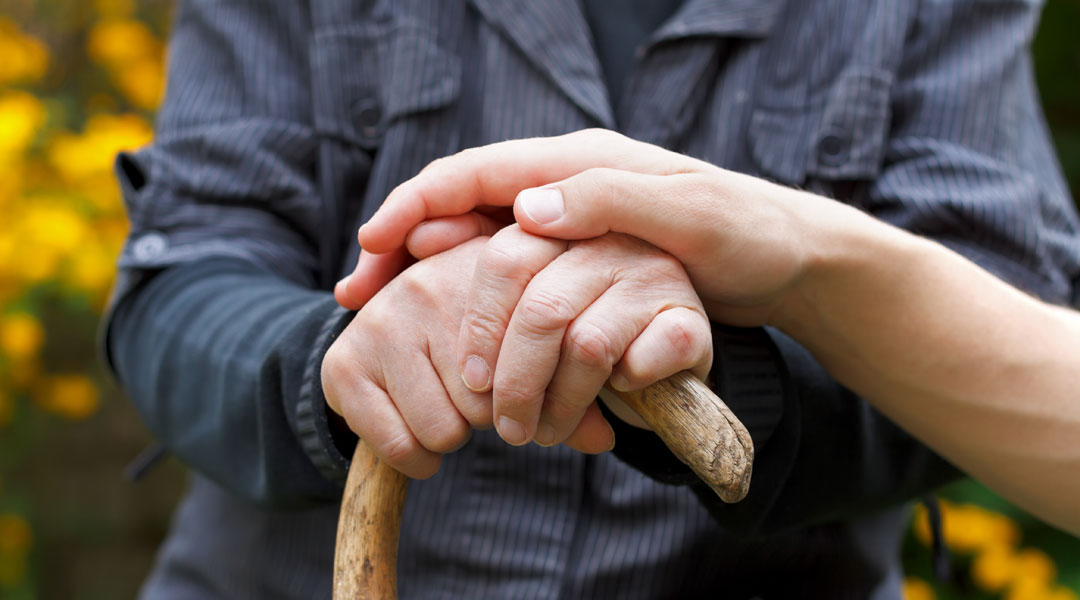 According to a new study published in the Journal of Biological Chemistry, researchers have designed a molecule that, if developed into a drug, could slow the progression of Parkinson’s disease.

In Parkinson’s, a protein called α-synuclein changes shape and stacks with other misshapen proteins. The new molecule binds to the sticky part of α-synuclein, stopping it from clumping and killing brain cells.

Parkinson’s is a progressive neurological condition in which brain cells die causing a lack of the chemical dopamine, which acts as a messenger that coordinates movement. The condition causes symptoms of tremor, rigidity and slowness of movement.

The research team led by Bath designed the 10 amino-acid peptide molecule by screening a library of peptides based on the region of α-synuclein that is mutated in patients with early onset Parkinson’s. This is the first time that this part of the α-synuclein protein has been explored as a potential drug target.

The researchers next hope to test the peptide in mammalian neurone cells and then develop it into a drug that is effective in humans.