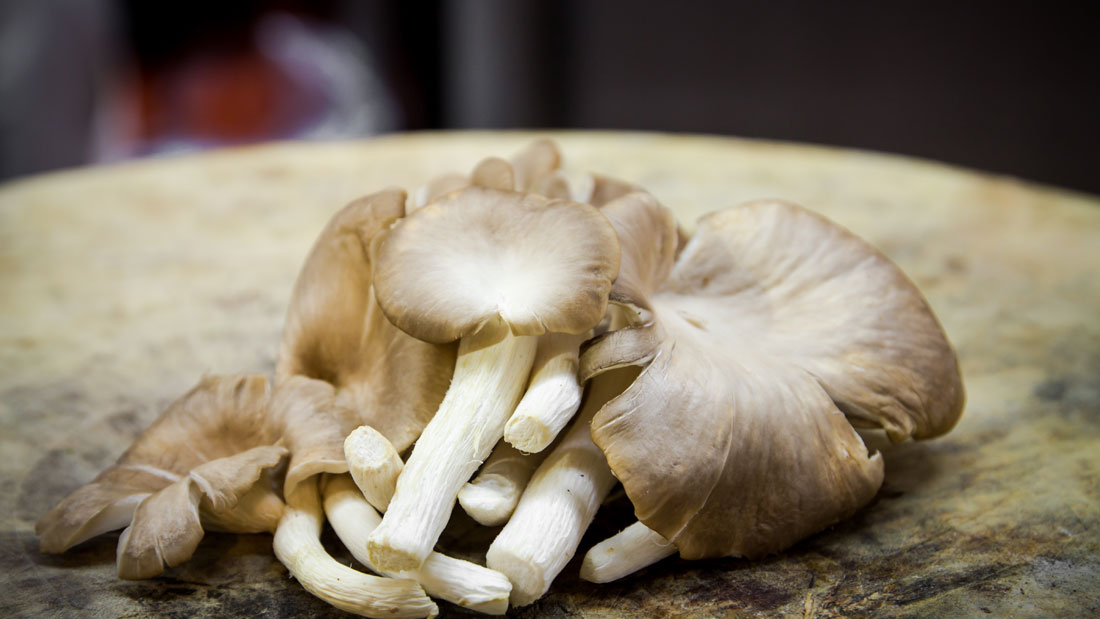 It is a known fact that in order to protect us from diseases, our immune cells use proteins to enter harmful cells and destroy them. However, a new study has revealed that a carnivorous mushroom adopts a similar process, allowing it to kill parasites.

The research team, co-led by Dr Michelle Dunstone of Monash University in Melbourne, Australia, and Prof. Helen Saibil of Birbeck College in the UK, published their findings in the journal PLOS Biology. According to the basis of the study, animals, plants, fungi and bacteria all use proteins to create pores into harmful cells, killing them. These proteins are able to insert into the plasma membranes of target cells, creating large pores that short circuit the natural separation between the intracellular and extracellular milieu, with catastrophic results.

One such fungus, the oyster mushroom, commonly grows on trees, is a carnivorous mushroom that feeds off parasites called nematodes, or roundworms. Using both X-ray crystallography and cryo-electron microscopy, the researchers were able to capture the way in which the protein pleurotolysin moves to stab its way through parasites.

The team believes a protein called perforin that is found in humans, will behave the same way as pleurotolysin to kill its target cell. This new discovery could lead to new therapies or prevention strategies for an array of diseases, as well as to agriculture, to ward off pests attacking crops.