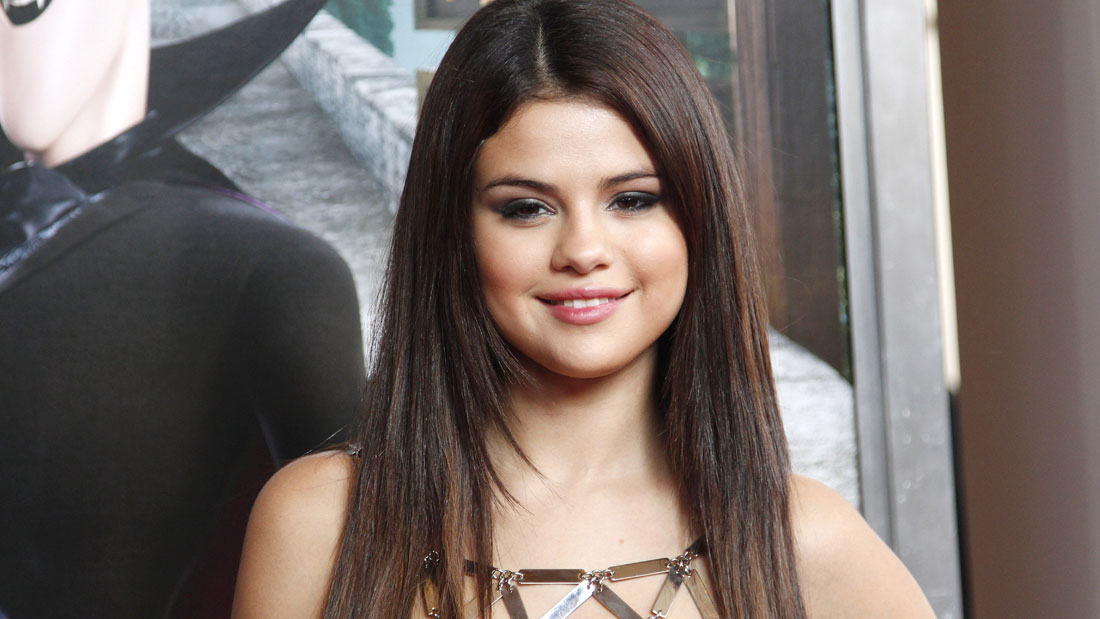 While paparazzi vultures and internet trolls tore into her after she suddenly canceled the Asian and Australian leg of her Stars Dance tour in late 2013, Selena Gomez took a step back and didn’t react. She axed a total of 13 shows that were scheduled for early 2014, lamenting she needed some personal time.

While everyone was astonished and got busy filling in the gaps for her absence (some even prompted rumors of addiction), Gomez went undercover to battle a serious health woe.

The 23-year-old international singer, who is getting into the groove for the pre-launch of her upcoming album Revival, finally broke her silence during an interview with Billboard magazine.

Ahead of Chris Martins’ full Billboard cover story, which comes out today, she revealed, “I was diagnosed with lupus, and I’ve been through chemotherapy. That’s what my break was really about. I could’ve had a stroke,” Gomez says of her time spent out of the spotlight, which gossip-mongers took as fodder for addiction rumors.

While she wasn’t fighting any addiction or substance abuse issues, Gomez did stay at the Dawn at The Meadows recovery facility for two weeks, during which time she sought treatment for her condition.

“I wanted so badly to say, ‘You guys have no idea. I’m in chemotherapy. You’re assholes.’ I locked myself away until I was confident and comfortable again,” she told Billboard.

However, the incredibly talented singer is back and looks better than ever. Explaining how she is channeling her frustration and anger into music, she is all set to make it big once again. Her new track “Same Old Love” gives a hint of her fresh and newfound perspective of music and has drawn fans into a frenzy.

Check it out here:

So, while you may be happy that Selena has bounced back from the condition, do you know what lupus is?

Here are four facts about lupus that you must know of.

1. Too Many Symptoms
An autoimmune condition, lupus generally produces symptoms that spill all over the place. Like with any other autoimmune conditions where the body attacks its own cells, lupus can affect any part of the body. According to the Lupus Foundation, the symptoms differ from patient to patient and can be mild or severe. One of the hallmark symptoms of lupus is a butterfly-shaped rash across the bridge of the nose. Other symptoms include nausea, joint pain, muscle aches, weight loss, and extreme fatigue.

2. Difficult To Diagnose
Lupus can take as long as five years to diagnose. Why? If you read the above-listed symptoms, it won’t be difficult to understand this, since these symptoms are shared across a wide range of different diseases and conditions. From fibromyalgia, arthritis, thyroid malfunction and even Lyme disease, lupus can be wrongly diagnosed.

3. Several Different Types
Systemic Lupus Erythematosus (SLE), more commonly known as systemic lupus, is the most common form of lupus. However, several other forms of lupus can manifest in different organs of the body. Discoid (skin), drug-induced and neonatal lupus are some of the other forms.

4. Most Prevalent In Women
Lupus Research Institute reports that about 90 percent of lupus sufferers are women, and colored women are two or three times more likely to develop the condition than white women. It has a typical onset between the ages of 15 and 44 and is believed to be a result of hormonal fluctuations (estrogen).