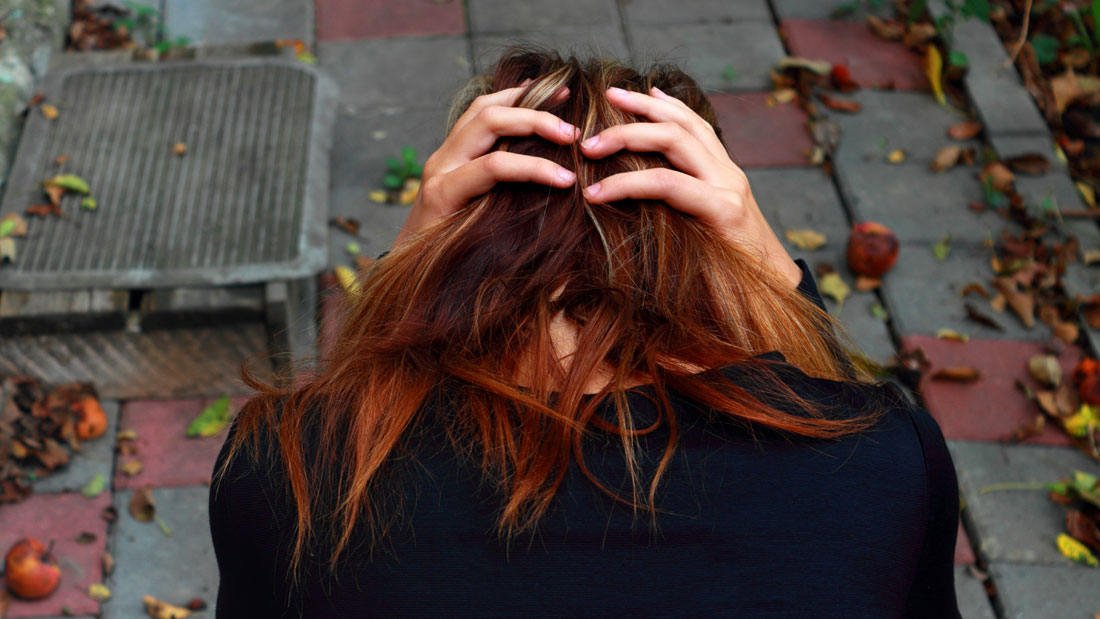 Along with a physiological change, menopause also brings with it a range of psychological and emotional issues. The various symptoms that trail with the natural block to your menstrual cycle often leave women miserable and worn out.

Scientists from Monash University, Australia second this observation through a study which suggests that women who experience moderate to severe menopause symptoms such as hot flashes and night sweats are more likely to suffer from poor overall well-being.

The researchers examined the severity and impact of hot flashes and night sweats among roughly 1,300 women aged 40 to 65 and found just 11 percent described them as bothersome and moderate or severe. But the worst and most persistent symptoms were linked to significantly worse overall psychological general wellbeing.

Other factors that independently impacted well-being included being single, obese and a current smoker, while paid or unpaid work was associated with better well-being. The senior study author Susan Davis, a women’s health researcher at Monash University in Melbourne, pointed out that moderate-severity vasomotor symptoms had a more negative effect on well-being among women than obesity and was nearly as bad as housing insecurity.

This study was published in the journal Maturitas and included women around 53 years old, most of whom were white, had at least a high school education, at least one child and lived in metropolitan areas.

Here’s how you can manage your menopause naturally and find relief from the various symptoms:

With inputs from Reuters.

Read More:
Exercise During Menopause: Why It’s Important
5 Things That Could Be Triggering Your Hot Flashes
Healing Q&A: Help Me With My Hot Flashes!