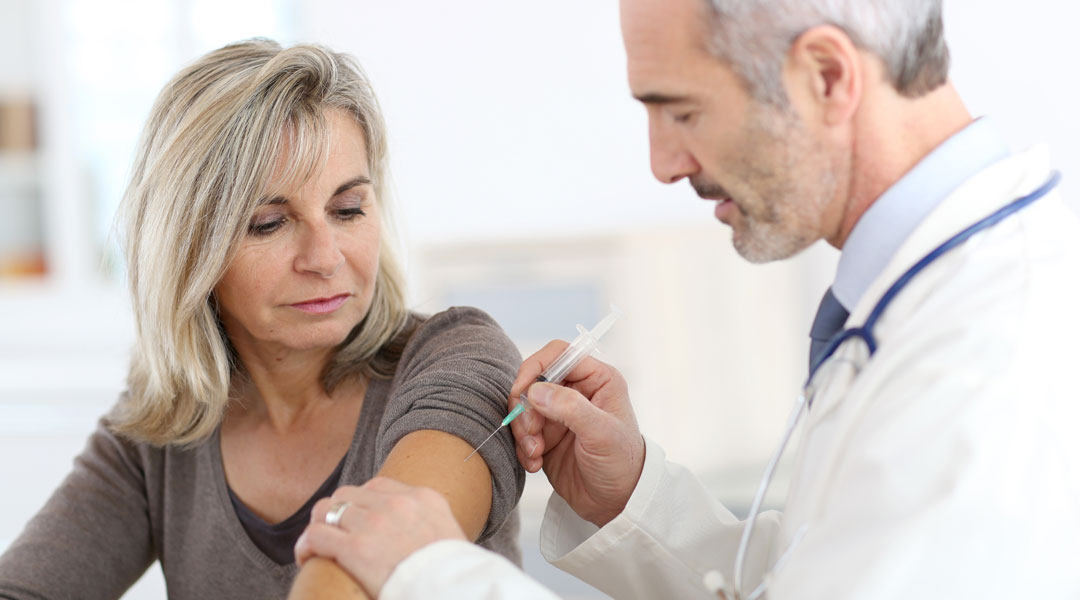 US researchers have developed vaccines that can protect chickens from two new strains of avian influenza that can be transmitted from poultry to humans.

“We focused on avian influenza virus subtype H5N1, which can get transmitted from chickens to humans (zoonotic strain),” explained one of the researchers Juergen A Richt, professor of veterinary medicine at the Kansas State University.

“So far it has infected more than 700 people worldwide and has killed about 60 percent of them. Unfortunately, it has a high mortality rate,” he pointed out.

The researchers developed the vaccine for H5N1 by combining two viruses.

Tests showed that the new recombinant virus protected chickens against both Newcastle disease virus and H5N1.

It also may lead to new influenza vaccines for pigs, sheeps and other livestock, Richt said.

The results appeared in the Journal of Virology.