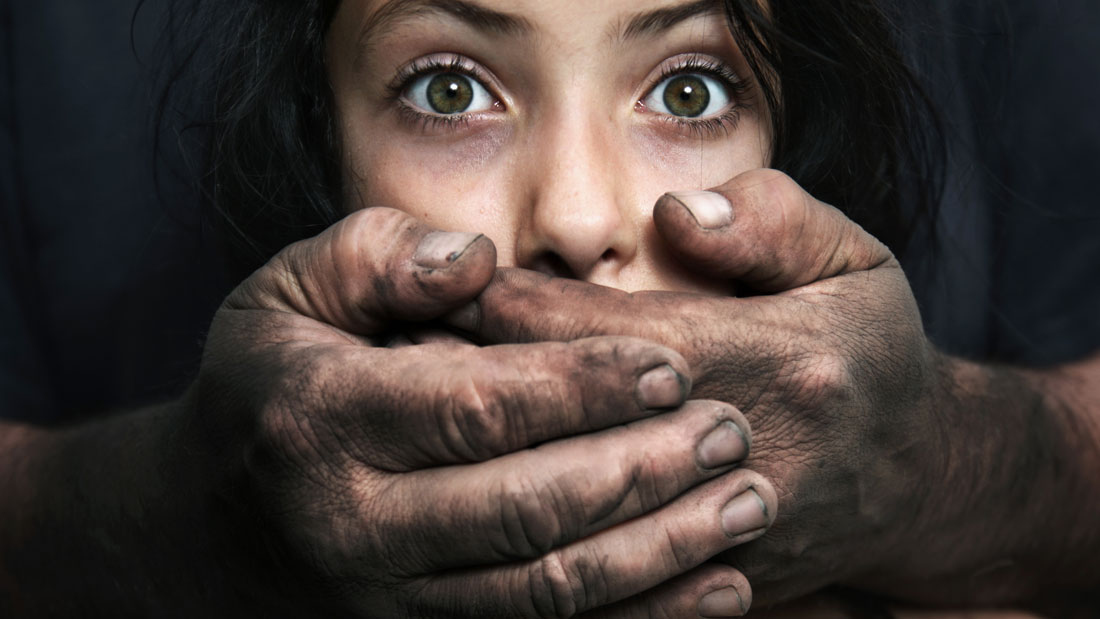 A new study shows that adults who have attention deficit hyperactivity disorder (ADHD) are more likely to report sexual and physical abuse before they turned 16 than their peers.

“These findings suggest there is a silent epidemic of abuse among people and particularly women with ADHD,” said co-author Esme Fuller-Thomson, professor at University of Toronto.

The results appeared in a study published online the journal Child Abuse & Neglect.