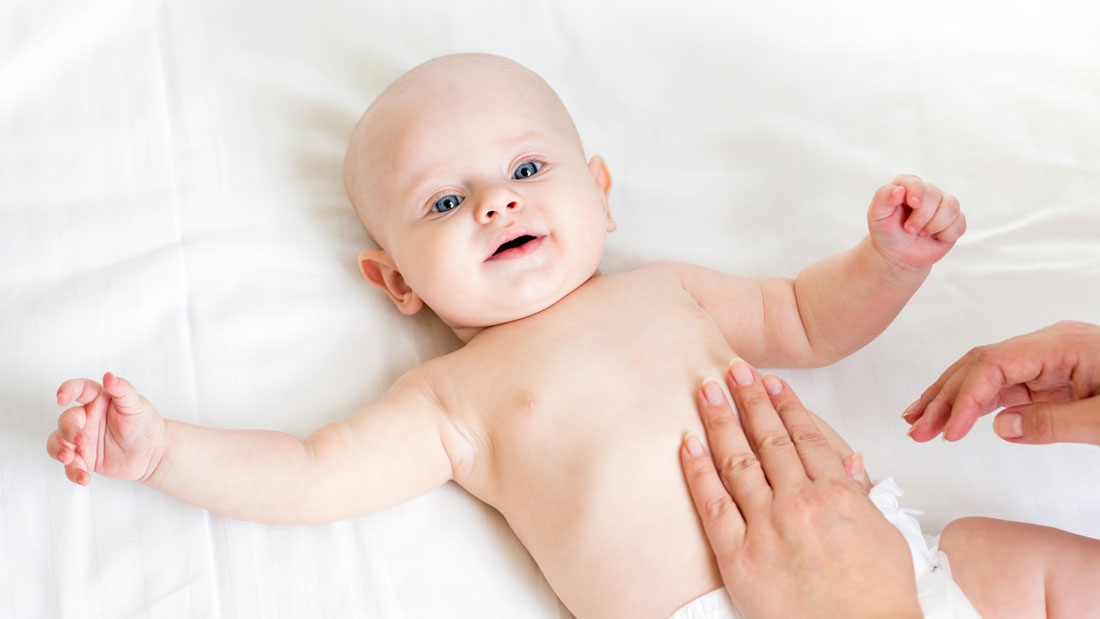 Analysis of a newborn’s first stool can alert doctors whether a child is at risk of problems with intelligence and reasoning, new research shows.

In particular, high levels of fatty acid ethyl esters (FAEE) found in the meconium (a newborn’s first stool) from a mother’s alcohol use during pregnancy can alert doctors that a child may develop cognitive problems in teenage years, the findings showed.

“We wanted to see if there was a connection between FAEE level and their cognitive development during childhood and adolescence — and there was,” said one of the researchers Meeyoung Min, research assistant professor at Case Western Reserve University in the US.

“FAEE can serve as a marker for fetal alcohol exposure and developmental issues ahead,” Min added.

“Detecting prenatal exposure to alcohol at birth could lead to early interventions that help reduce the effects later,” Min said in the study published in the Journal of Paediatrics.

The research is part of the ongoing Project Newborn study, a longitudinal research project has studied nearly 400 children for 20 years since their births in the mid-1990s.

For this study, researchers analysed the meconium of 216 babies for levels of FAEE. They then gave intelligence tests at ages nine, 11 and 15.

The researchers found a link between those with high levels of FAEE at birth and lower IQ scores.