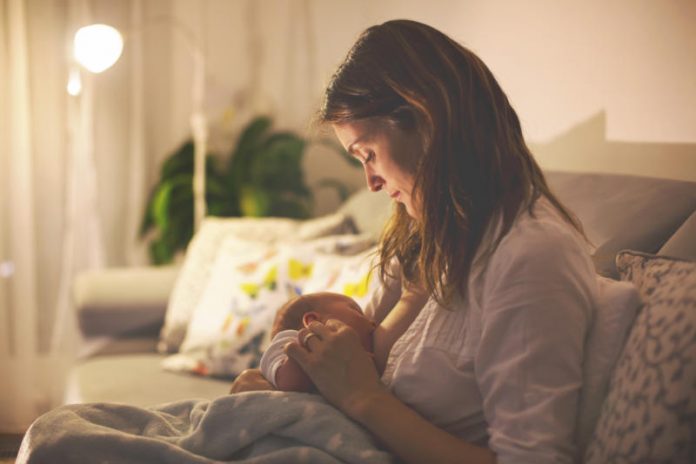 We might be living in modern times where people share almost every aspect of their lives on social media, but it is saddening to know that until a few days ago women were not allowed to breastfeed in public in two U.S. states.

It was only last week that Idaho and Utah joined the rest of the states in making public breastfeeding legal. Women have often been ridiculed and even criticized for breastfeeding their babies in public places, but now it will at least not get them in trouble with the law.

It is interesting to note, though, that while the bill did not face much opposition in Idaho, this time around, a similar legislation was denied almost 15 years ago because the male legislators were uncomfortable with the idea of women breastfeeding in the public.

Apart from being legally allowed to feed their babies in the public, women will also be safe from any public indecency statutes in 29 states.

With this step, the U.S. has come in par with Spain, France, Australia, the U.K. and other nations who already have laws protecting nursing mothers. While women might still face criticism for choosing to feed a baby in a park, they at least no longer have to worry about being held responsible for indecent exposure.

Public Breastfeeding Is Now Legal in All 50 US States. (n.d.). Retrieved from https://www.globalcitizen.org/en/content/public-breastfeeding-is-now-legal-in-all-50-states/

Breastfeeding in Public Is FINALLY Legal in All 50 States. (n.d.). Retrieved from https://people.com/health/breastfeeding-public-legal-all-50-states/ 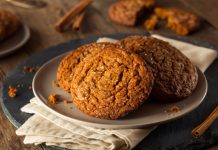 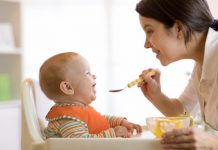 Anyone Can Make Delicious and Nutritious Baby Foods at Home 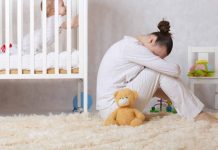