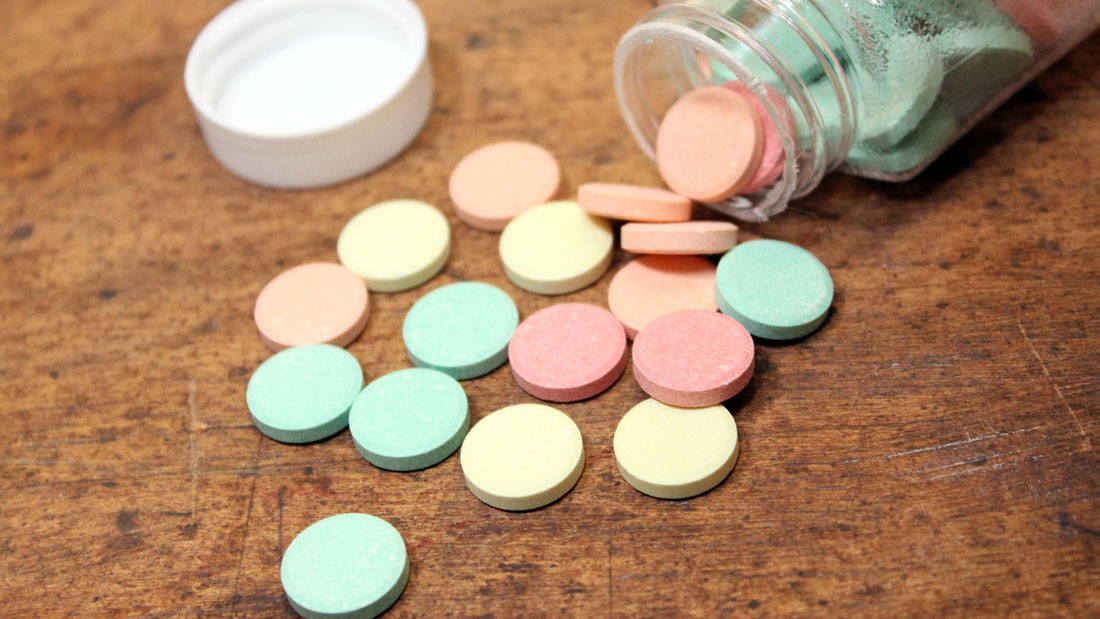 Scientists have identified an over-the-counter antacid that can help fight against the global pandemic tuberculosis that kills nearly 1.5 million people a year.

The team from the Swiss Federal Institute of Technology in Lausanne, Switzerland found the antacid called Lansoprazole to be effective against M tuberculosis but only when the bacterium grows inside cells.

The researchers examined the underlying biology and found that Lansoprazole kills the bacterium after the human cells convert it into a sulphur-containing metabolite. It targets a particular enzyme that is crucial for the bacterium to produce energy, thereby killing it off.

“Being highly active against drug-resistant strains of M tuberculosis, this novel class of drugs provides us with an excellent opportunity to treat tuberculosis,” said lead researcher Stewart Cole.

In addition, when the scientists tested Lansoprazole against a wide range of other bacteria, it proved to be highly selective for M. tuberculosis, said the study published in the journal Nature Communications.

The EPFL researchers used a method they had previously developed which can reflect what happens when the bacterium infects a lung much better than conventional screening assays used in tuberculosis research.

The scientists screened a large panel of already approved drugs, and identified the blockbuster antacid Lansoprazole, known commercially as Prevacid, as a potential anti-tuberculosis medication.

Lansoprazole belongs to a class of drugs known as “proton-pump inhibitors” that keep the stomach from pumping too much acid, thus preventing heartburn and ulcers.

Read More:
Must-Read Facts About Tuberculosis
Improve Your Breathing With These Exercises