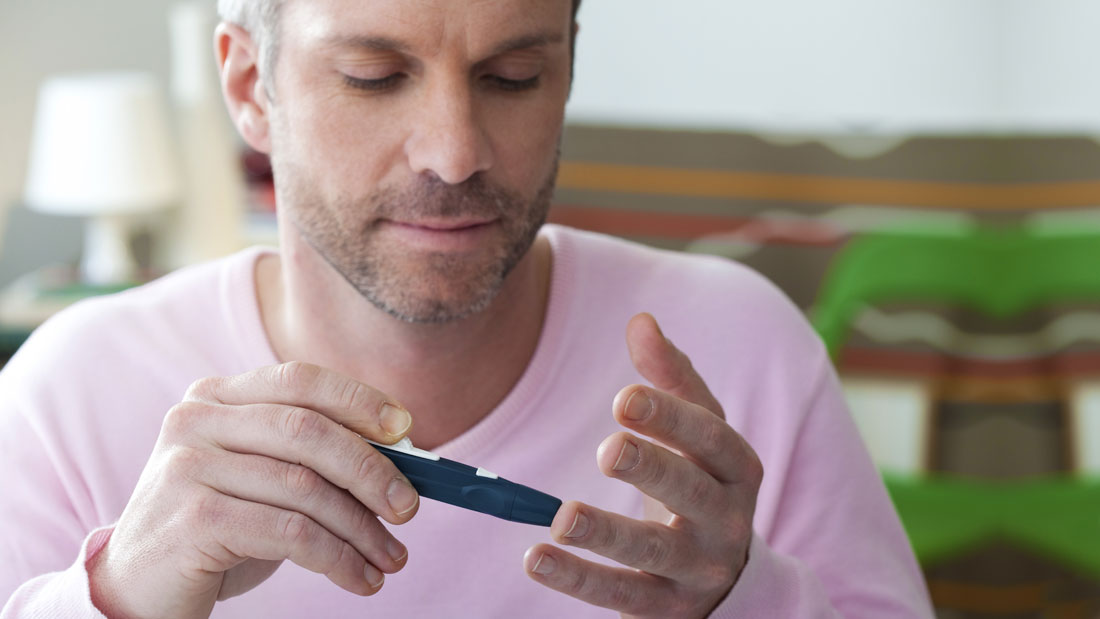 In just two years, people with Type 2 diabetes experienced negative changes in their ability to regulate blood flow in the brain.

It was associated with lower scores on tests of cognition skills and their ability to perform their daily activities. Normal blood flow regulation allows the brain to redistribute blood to areas of the brain that have increased activity while performing certain tasks.

The study, published in the journal Neurology, involved 40 people with an average age of 66. Of those, 19 had Type 2 diabetes and 21 did not have diabetes.

The participants were tested at the beginning of the study and again two years later.

After two years, the people with diabetes decreased ability to regulate blood flow in the brain. They also had lower scores on several tests of memory and thinking skills.

“Higher levels of inflammation were also associated with greater decreases in blood flow regulation, even if people had good control of their diabetes and blood pressure,” Novak said.

“Early detection and monitoring of blood flow regulation may be an important predictor of accelerated changes in cognitive and decision-making skills,” she added.