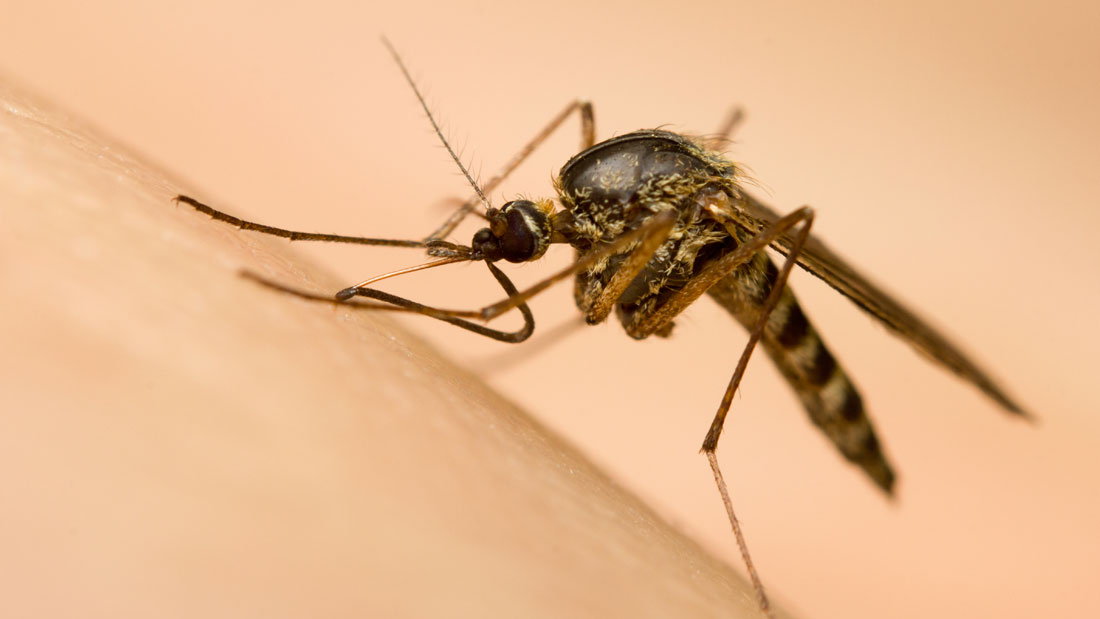 A drug currently being tested on humans shows potential to cure malaria in a single dose and offers promise as a preventive treatment as well, new research says.

The compound, invented by an international team of researchers from the University of Washington, is the first to cripple a critical protein that the malaria parasite needs to survive at different stages of its complex life cycle, the study noted.

“This is the first of a new class of molecules that is going into humans,” said professor Rathod, one of the founders and leaders of this endeavor.

The new drug, DSM265, kills drug-resistant malaria parasites in the blood and liver by targeting their ability to replicate.

Malaria is a highly infectious, mosquito-transmitted disease that kills nearly 600,000 people worldwide each year. Nearly 200 million cases of malaria are reported annually, and about three billion people are at risk of malaria in 97 countries.

“DSM265 could be among the first single-dose cures for malaria, and would be used in partnership with another drug,” lead author Margaret Phillips, professor of pharmacology at the University of Texas Southwestern Medical Centre in the US, said.

The study was published in the journal Science Translational Medicine.

Researchers determined that the compound DSM265 kills the malaria parasite Plasmodium in both liver and blood stages of infection. Further, the compound was shown to be well tolerated and effective in preclinical models.

Currently, the front-line anti-malarial treatments are artemisinin-based combination therapies, or ACTs, which are credited with helping to reduce the malaria burden.

However, malaria strains resistant to ACTs have recently been reported in Thailand, Cambodia, Vietnam, Myanmar, and Laos.

In order to combat drug resistance, DSM265 would likely be partnered with another new drug and used as a one-dose combination therapy.

The study concluded that DSM265 appeared to be safely tolerated in non-human tests and established optimal dosing levels and length of drug effectiveness in preclinical models to estimate dosing for humans, paving the way for clinical trials.

The first clinical trial was a safety study in Australia, followed by an ongoing efficacy study in Peru to evaluate the ability to treat patients with malaria.

Additional human studies are planned, including one to test the drug as a preventive medicine, the study noted.