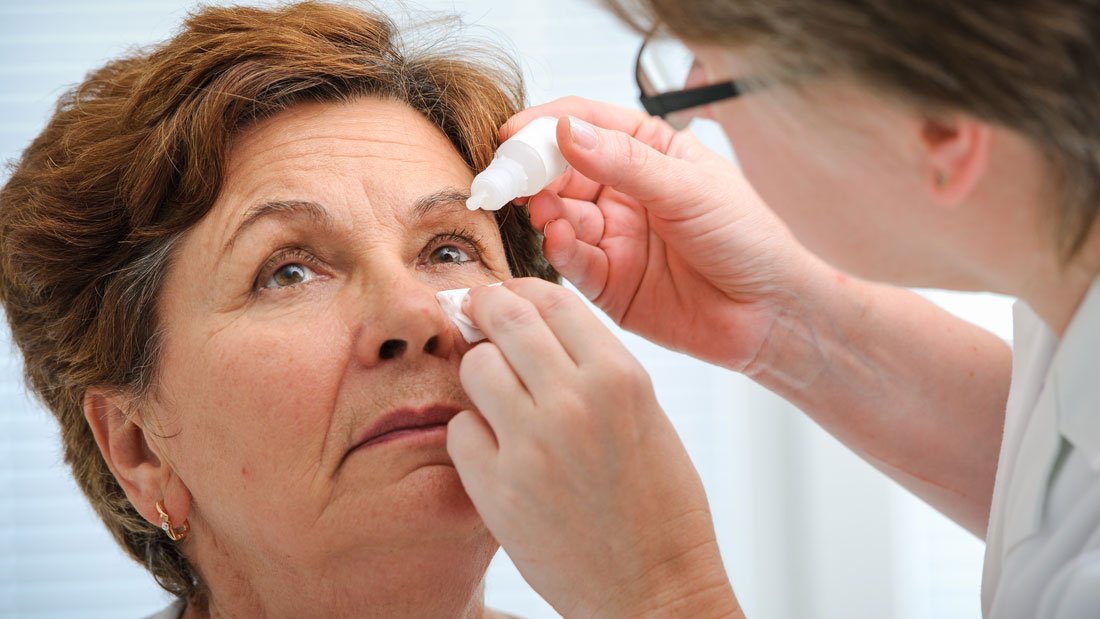 In what could be called the biggest news of the decade, a study has found that cataracts could be easily dissolved with eye drops and treated in the future without the need for surgery.

A cataract is the most common age-related eye disease that affects millions of elderly people around the world. While the exact cause of a cataract is unknown, experts believe that oxidative damage caused by free radicals can harm certain proteins in the eye’s natural lens, resulting in the clouding of the cornea. Cataracts—the leading cause of blindness in the world—occur when the lens of the eye becomes clouded. This results in blurred vision and can cause permanent blindness, if left untreated.

The eye drop, which contained a naturally occurring molecule lanosterol, was tested on dogs and researchers found that it was effective in shrinking the canine cataracts.

For the study, researchers analyzed the genes of two families, which suffered from an inherited form of cataract from birth.

Researchers found that the families had an abnormal version of the molecule lanosterol, which protects healthy eyes from protein clumping that eventually leads to cataracts. Scientists then studied the effects of lanosterol on dogs with naturally occurring cataracts.

After six weeks of treatment with lanosterol eyedrops, the cataracts shrunk considerably and the cloudiness of the lens decreased.

Though the findings are preliminary, the study offers hope to millions of people that suffer from the condition, which is also the leading cause of blindness in the world.

Along with other environmental, lifestyle, and inherited risk factors associated with cataracts, experts believe that exposure to ultraviolet radiation from sunlight and the stress it causes can be a major contributor to the condition.

Spinach and other dark, leafy greens are rich in lutein and zeaxanthine, two antioxidants that reduce the signs of ultraviolet damage. [1] According to a study published in the Journal of Nutrition, researchers studied the protective properties of lutein and zeaxanthin on human eye cells against the effects of ultraviolet radiation and found that they reduced the signs by 50 to 60 percent. [2].

Other antioxidant-rich foods that you must eat are orange and red vegetables, eggs, avocados, berries, walnuts and oily fish. Natural remedies that not only prevent cataracts, but also help in reversing the damage are garlic, green tea, wheatgrass and bilberry. Learn how to use them here.

Read More:
4 Natural Remedies To Prevent Cataracts & Reverse Its Damage
Quick Fix: Ward Off Cataract With Leafy Greens
I Spy With My Little Eye, A Detox For The Peepers