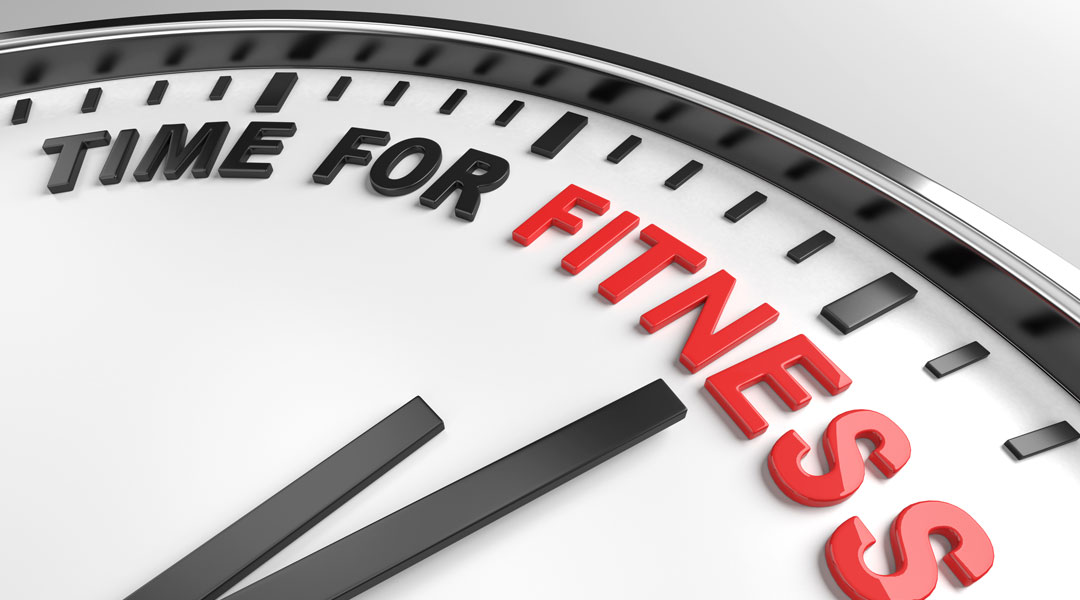 Well, according to figures from analyst group HIS Inc, Americans bought an estimated 84 million fitness tracking devices in 2013, and this trend has continued to grow year-on-year, making its way into 2015 as well.

On the other hand, MyFitnessPal—a digital fitness app and online website—reported that data from its 47 million users in the United States show that back-to-basic fitness routines like cycling were extremely popular last year. This is also evident by the fact that SoulCycle, a national chain of indoor cycling studios, saw a 75 percent increase in participation, which is likely to continue this year.

High Intensity Interval Training (HIIT), which alternates all-out effort with recovery periods also jumped by 28 percent. Lisa Wheeler, director of group fitness development at Equinox said, “Last year was about going as fast and hard as you can,” but now one can now see recovery time built into classes and sometimes, designated recovery days too.

With these surfacing as the dominant trends in 2015, we can sure expect to see more HIIT programs, cycling studios, and fitness trackers this year.