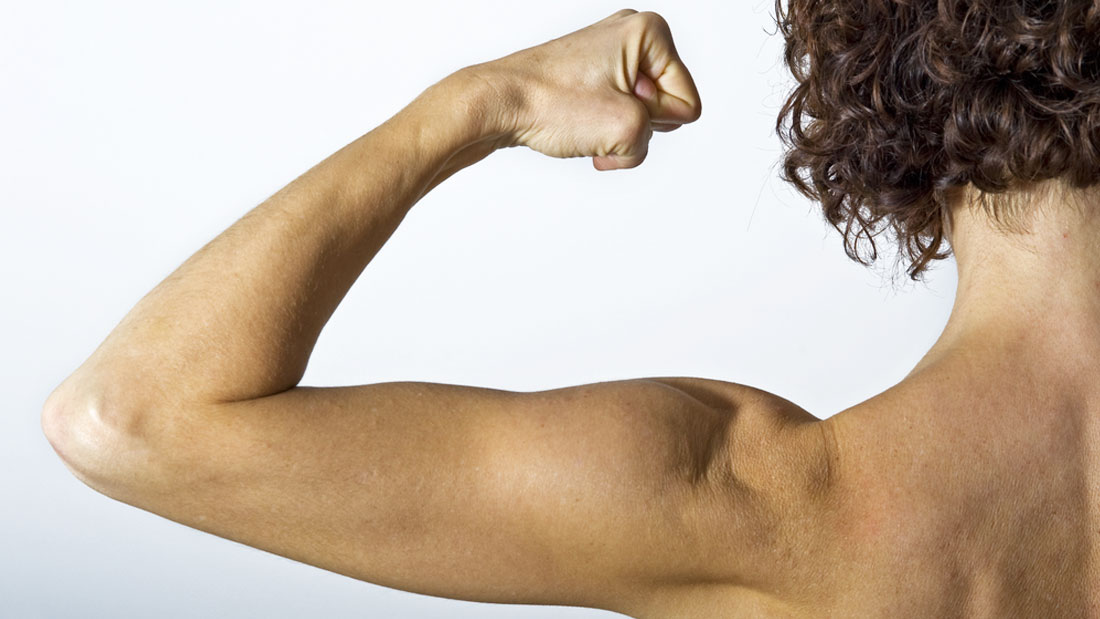 Researchers from the University of Copenhagen examined what happens to the muscles in younger and older men after a period of high inactivity—for example, when we are injured, fall ill or simply take a very relaxing holiday.

With age, our total muscle mass diminishes, which is why young men have around one kilogram more muscle mass in each leg than older men. Both groups lose muscle mass when immobilized for two weeks—young men lose 485g on average, while older men lose approximately 250g. The participants’ physical fitness was also reduced while their one leg was immobilized in a pad.

“The more muscle mass you have, the more you’ll lose. Which means that if you’re fit and become injured, you’ll most likely lose more muscle mass than someone who is unfit, over the same period of time,” said co-researcher Martin Gram. “But even though older people lose less muscle mass and their level of fitness is reduced slightly less than in young people, the loss of muscle mass is presumably more critical for older people, because it is likely to have a greater impact on their general health and quality of life,” Gram added.

If you want to regain your muscular strength following a period of inactivity, you need to include weight training. “It’s interesting that inactivity causes such rapid loss of muscle mass, in fact it’ll take you three times the amount of time you were inactive to regain the muscle mass that you have lost,” Gram added.

Now, we may not exactly be able to do much about preventing the loss of muscle mass, but, we do know that taking a break from your workout routine is not advisable. That said, here’s the Complete Guide On Everything You Need To Know About Strength Training to get you back on track.

Read More:
Kettlebell Fitness: Working Out Your Core, Arms & Legs
InstaFit #LikeABoss: Eva, Dwayne & Ellie Show You How It’s Done
Why You Should Add Some Light Weights To Your Yoga Practice