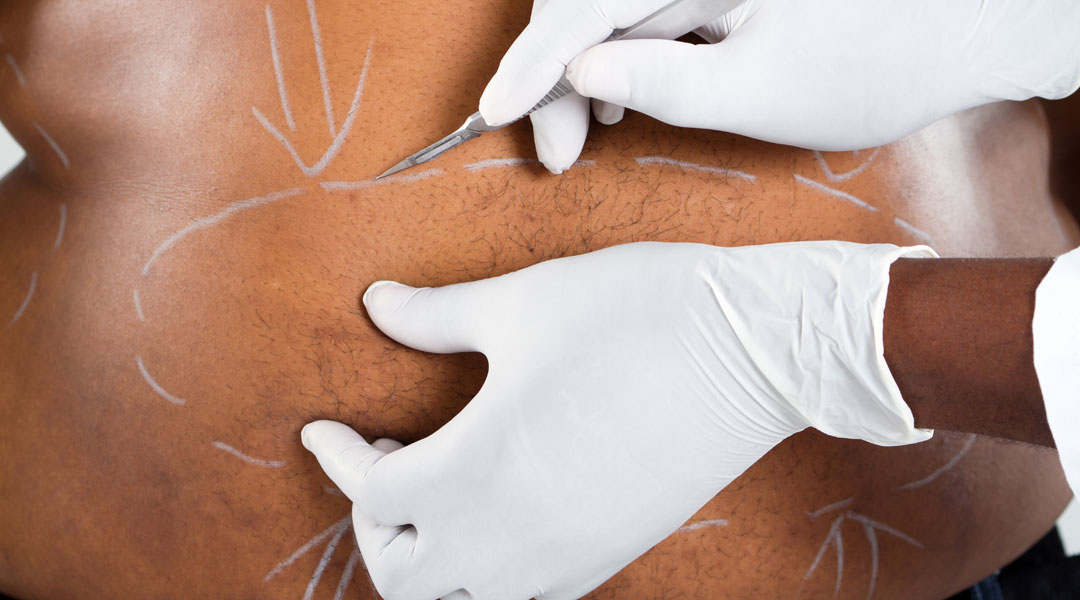 A small long-term study conducted by researchers has found that obese patients who had gastric bypass surgery were half as likely to die as those who didn’t have the surgery.

During a gastric bypass operation, a surgeon divides the stomach into two portions and connects the smaller upper portion directly to the small intestine. The researchers saw little difference in death rates for the first two to three years, but 10 years after gastric bypass surgery, even diabetic patients had significantly better survival if they had the surgery.

According to the National Institutes of Health, patients may be candidates for weight-loss surgery if their body mass index (BMI) is 40 or above, or 35 or more along with diabetes or hypertension. The study team carefully matched 430 obese patients who had gastric bypass surgery to another 401 patients who did not have gastric bypass.

They found very little difference in the first two years after the surgery but by 10 years of follow-up, 6.5 percent of the surgery patients had died, compared to almost 13 percent of the patients who did not have the surgery. According to Dr Peter Hallowell, the study’s senior author, if you’ve tried dieting, exercise and medical management and that’s all failed, then you really should consider a surgical option—especially if you have diabetes.