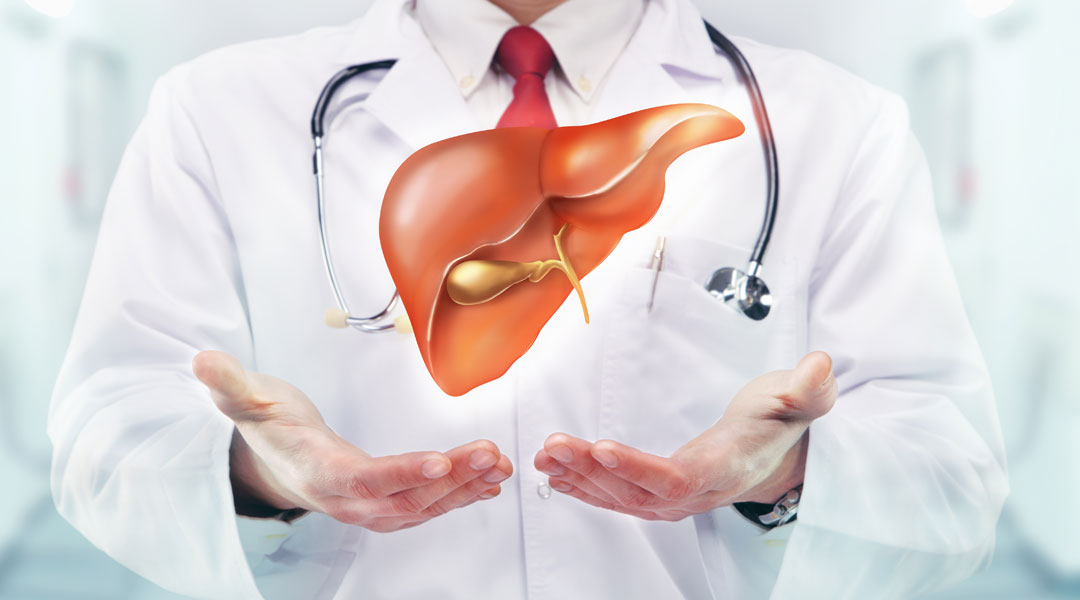 Researchers from Yale University have found that triglycerides, a type of fat in the blood and liver, are produced in the liver independent of insulin action.

In Type 2 diabetics, insulin fails to suppress blood sugar production by the liver, while allowing the production of hepatic triglycerides. This combination results in multiple health risks including high blood sugar and fatty liver disease.

In their study, the researchers developed a novel method to measure the rate of triglyceride production from fatty acids in three types of animals: normal rats, insulin-resistant rats fed a high-fat diet, and rats with genetically modified insulin receptors.

They found that in all of the animals, increased triglyceride production was primarily dependent on fatty acid delivery and not on insulin action in the liver. The team now plan to apply similar methodology to insulin-resistant patients with type 2 diabetes, hyperlipidemia, and fatty liver disease. With this discovery, researcher can now develop new treatment options for individuals with fatty liver disease.