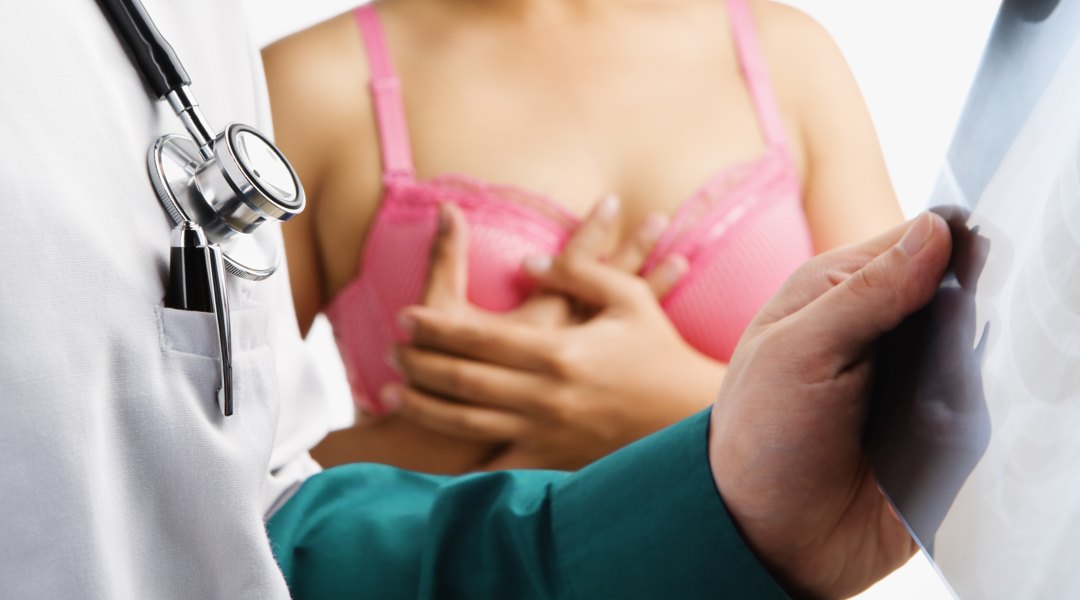 A study which appeared in the New England Journal of Medicine states that women with atypical hyperplasia of the breast, a precancerous condition, have a high risk of developing breast cancer.

Atypia contains breast cells that are beginning to grow out of control (hyperplasia) and cluster into abnormal patterns (atypical). Atypia legions are considered benign but by its risk and appearance and genetic changes, they show some of the early features of cancer.

For the study, 698 women with atypia who had been biopsied at Mayo Clinic between 1967 and 2001 were followed. After five years, seven percent of these women had developed the disease; the number rose to 13 percent after 10 years and 30 percent after 25 years.

There needs to be a help system for women with such risks, the option of MRI screenings in addition to mammograms and encouraging consideration of anti-estrogen therapies that could reduce their risk of developing cancer, these are some of the steps that could be taken.