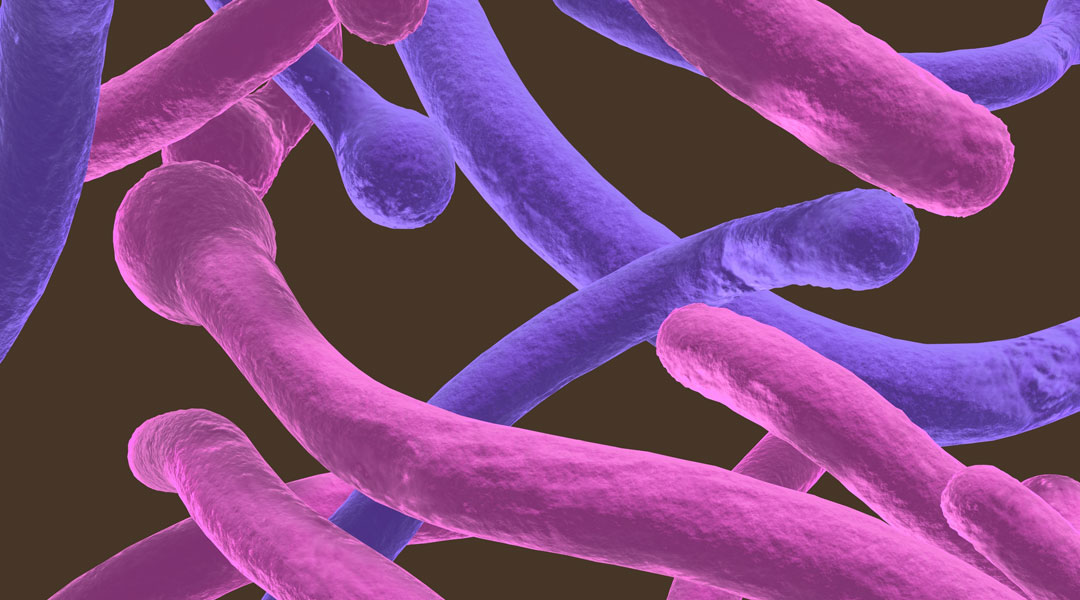 According to a study published in the journal Nature, researchers have found that the bacteria that helps us digest the yeast, which also gives beer and bread its bubbles, may also fight off yeast infections and autoimmune diseases such as Crohn’s disease.

People have been eating fermented food and drinks for the last 7,000 years. The ability of a common gut bacterium called Bacteroides thetaiotomicron to degrade yeasts is almost exclusively found in the human gut. The research unraveled the mechanism by which B. thetaiotaomicron has learned to feast upon difficult to break down complex carbohydrates called yeast mannans.

Mannans, derived from the yeast cell wall, are a component in our diet from fermented foods including bread, beer, wine and soy sauce. The findings could accelerate the development of prebiotic medicines to help people suffering from bowel problems and autoimmune diseases, the researchers noted.