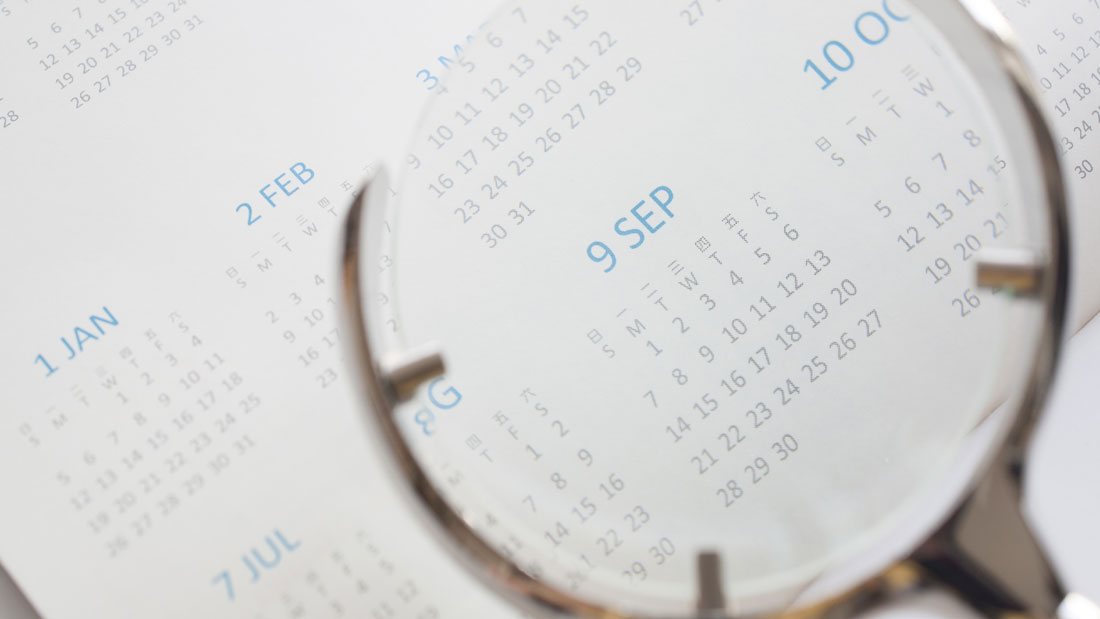 People born in May have the lowest disease risk, and those in October have the highest risk, a computational method developed by scientists to investigate the relationship between birth month and disease risk shows.

Researchers at Columbia University have developed this algorithm to examine New York City medical databases and found 55 diseases that correlated with the season of birth.

Earlier research on individual diseases such as ADHD and asthma suggested a connection between birth season and incidence, but no large-scale studies had been undertaken.

The scientists compared 1,688 diseases against the birth dates and medical histories of 1.7 million patients treated at NewYork-Presbyterian Hospital/CUMC between 1985 and 2013.

The study confirmed 39 links previously reported in the medical literature.

“It’s important not to get overly nervous about these results because even though, we found significant associations the overall disease risk is not that great,” Tatonetti said.

“The risk related to birth month is relatively minor when compared to more influential variables like diet and exercise,” Tatonetti added.

The new data is consistent with previous research on individual diseases. Thus, the authors found that asthma risk is greatest for July and October babies.

The study appeared in the Journal of American Medical Informatics Association.