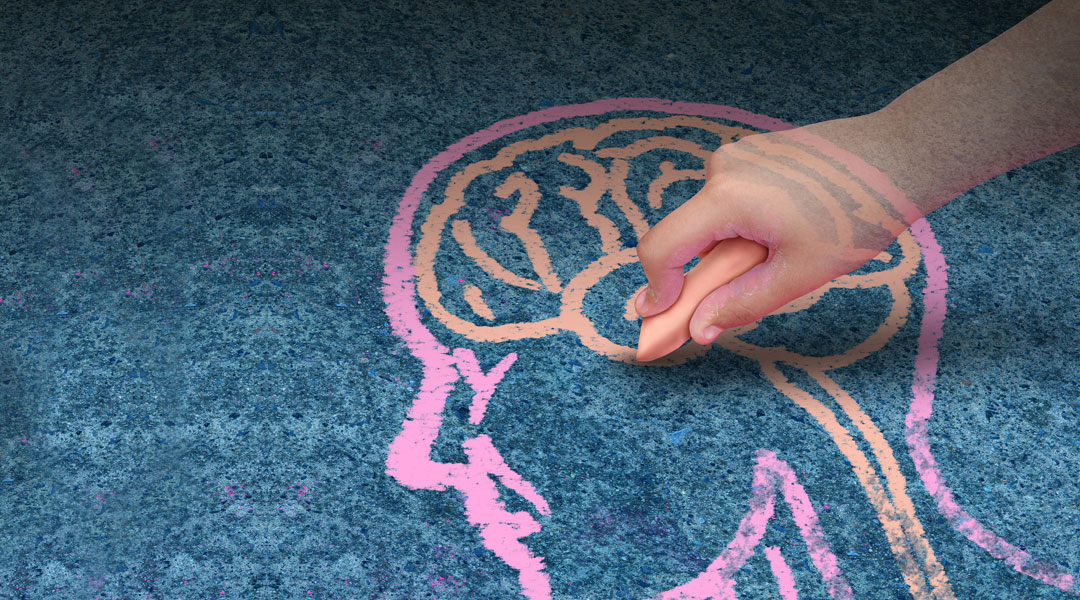 According to a paper published in the journal Neuron, researchers from McGill University have identified a network of neurons in a particular area of the brain that helps people focus.

The neurons in the lateral prefrontal cortex interact with one another to promptly filter visual information while at the same time ignoring distractions. The researchers recorded brain activity in macaques as they moved their eyes to look at objects being displayed on a computer screen while ignoring visual distractions.

These recorded signals were then fed into a decoder, which mimicked the kinds of computations performed by the brain as it focuses. The decoder was able to predict very consistently and, within a few milliseconds, where the macaques were covertly focusing attention even before they looked in that direction.

The researchers were able to manipulate the decoder’s ability to “focus” by subtly manipulating the neuronal activity that had been recorded and input into the machine. This suggests that we are tapping into the mechanisms responsible for the quality of the attentional focus, and might shed light into the reasons why this process fails in certain neurological diseases.

It is a discovery with potentially far reaching implications for people who suffer from diseases such as autism, ADHD and schizophrenia.