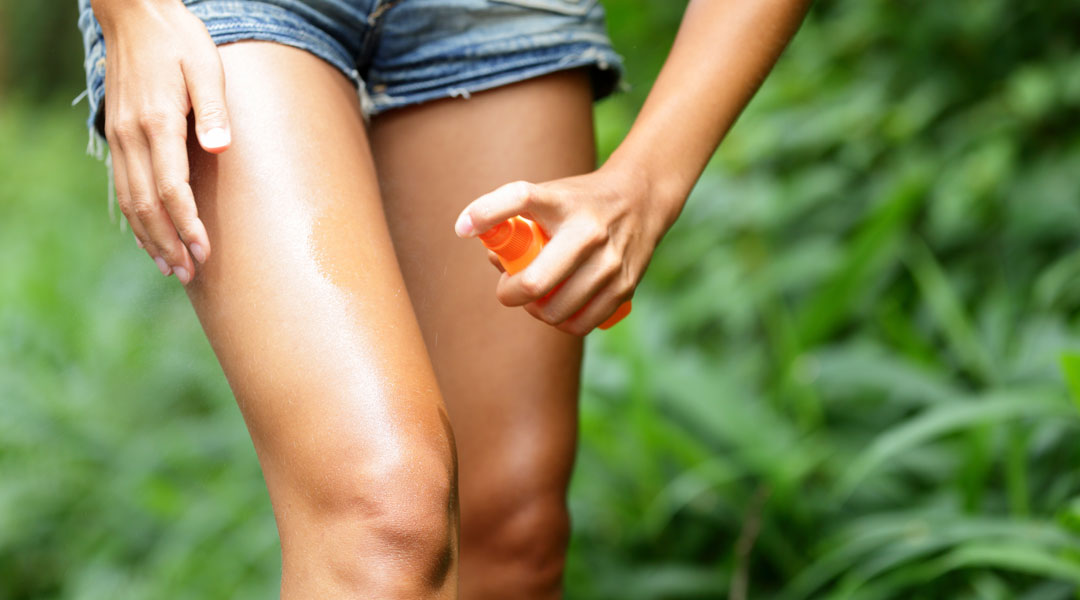 “The malaria parasite had become resistant to nearly all of the drugs currently available and discovering new ways to kill the parasite was vital,” says ANU’s professor Kiaran Kirk.

The new treatment has already passed clinical trials and would be available in a few years. This comes as a promising shield against the disease.