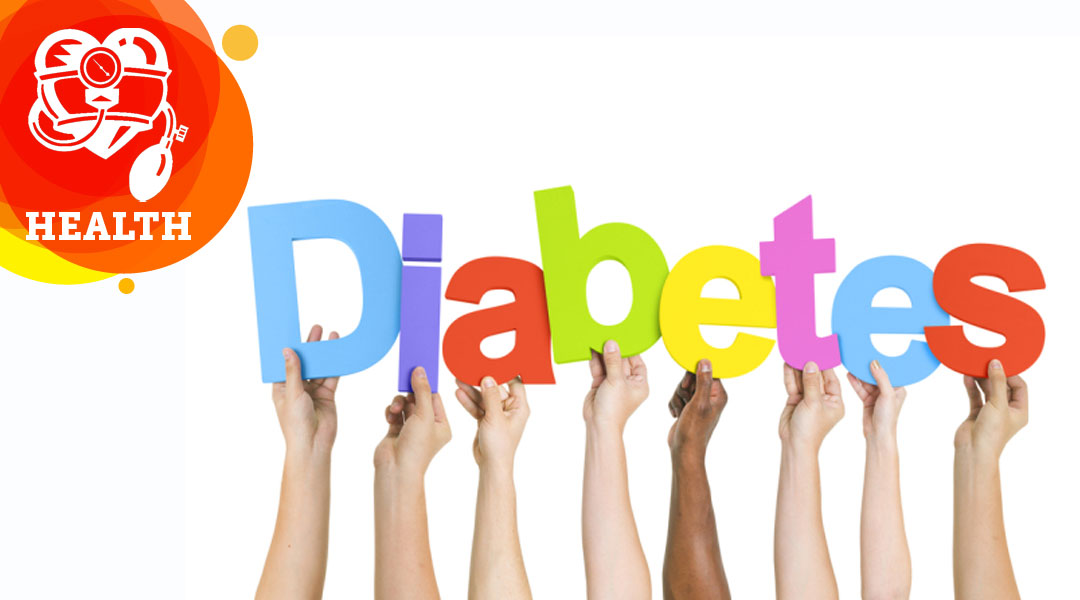 People with faster resting heart rate are at an increased risk of developing diabetes, warns a new study.

Each additional 10 beats per minute is associated with 23 percent increased risk of diabetes, similar to the effects of a three kilogram per meter square increase in body mass index (BMI), the findings showed.

“In this study, we measured resting heart rate among about 100,000 Chinese adults and followed them for four years,” said study senior author Xiang Gao, associate professor of nutritional sciences at Pennsylvania State University in the US.

The findings suggest that heart rate measures could identify individuals with a higher future risk of diabetes.

The researchers measured heart rates during a baseline examination administered in 2006-2007. After about five minutes rest, they recorded heart rates using a 12-lead electrocardiogram with participants lying on their backs.

During a four-year follow-up examination, the researchers identified 17,463 prediabetic cases and 4,649 diabetes cases.

The study was published in the International Journal of Epidemiology.