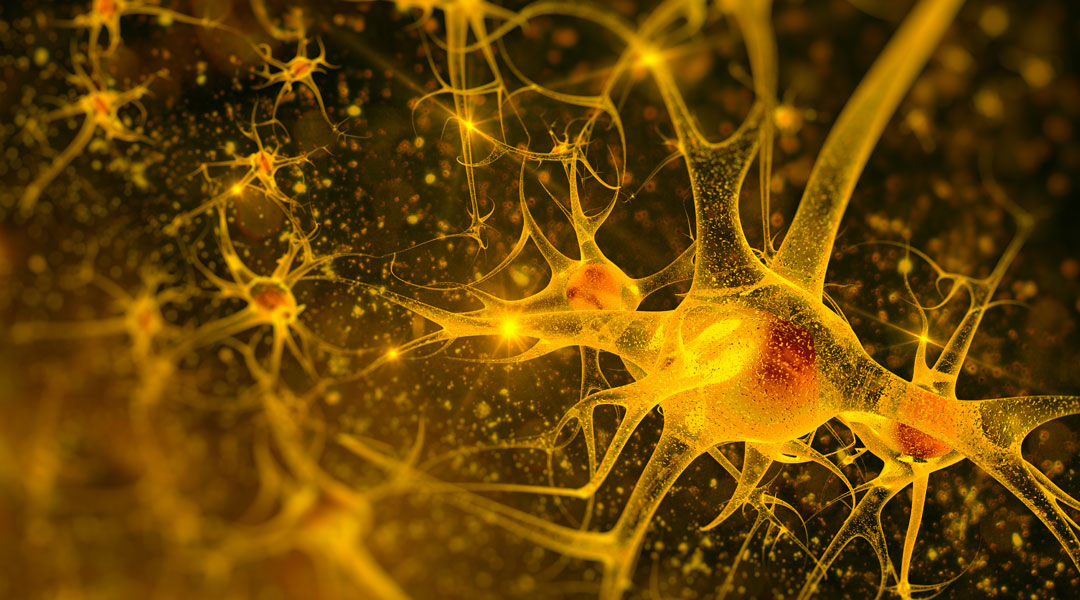 According to a study that appeared in the Journal of Clinical Investigation, researchers have found that cells lining the stomach and intestines have special arms to connect to a neuronal circuit that provides real-time information to the brain as to what is happening in the gut.

This could provide new insight into how people feel full after eating and how food borne viruses could infect the nervous system. Dubbed ‘neuropods’, these special arms are nurtured by support cells known as glia that work with neurons, which suggested at the time that they could be involved in a neuronal circuit. The study supports the idea that there could be a real biology of gut feelings.

The researchers found 60 percent of  neuropods contacted sensory neurons, supporting the notion that they could be involved in gut sensation. They also showed  that neuropods and neurons connect one another. When the researchers introduced rabies virus in mice, only cells with neuropods became infected. This new discovery would pave the way for the development of new treatment strategies for digestive disorders.