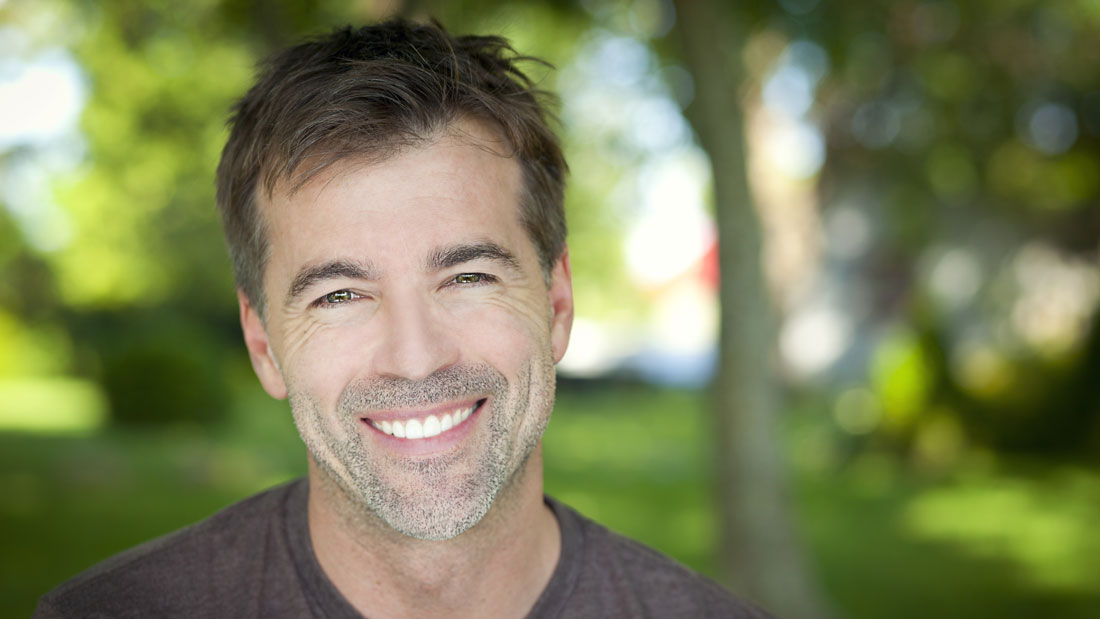 Higher levels of the hormone testosterone, specifically an unnatural overabundance, is linked to increased diabetes risk and prostate enlargement, a new study says.

According to researchers, this has important implications for millions of men, who use testosterone supplements to counteract low testosterone. They may be putting themselves at risk for benign prostatic hyperplasia (BPH)or, simply, prostate enlargement.

Building on previous research they conducted with the Tsimane, an isolated indigenous population in central Bolivia, the researchers examined the prevalence of BPH among a group of approximately 350 adult males.

Within that group, advanced cases of prostate enlargement were practically non-existent. As a correlating factor, the Tsimane also have relatively low levels of testosterone that remain constant over their lives.

Despite having low testosterone overall, Tsimane men with higher testosterone levels (but still significantly lower than those of men in industrial populations) have larger prostates.

In addition to measuring prostate size, the researchers looked at the levels of glycated hemoglobin in the subjects’ blood. Glycated hemoglobin—HbA1c—is a measure of long-term glucose exposure that in turn indicates the risk of diabetes.

“Despite having subclinical levels of HbA1c, men with higher HbA1c had larger prostates,” Trumble pointed out.

The findings appeared in the Journals of Gerontology: Medical Sciences.