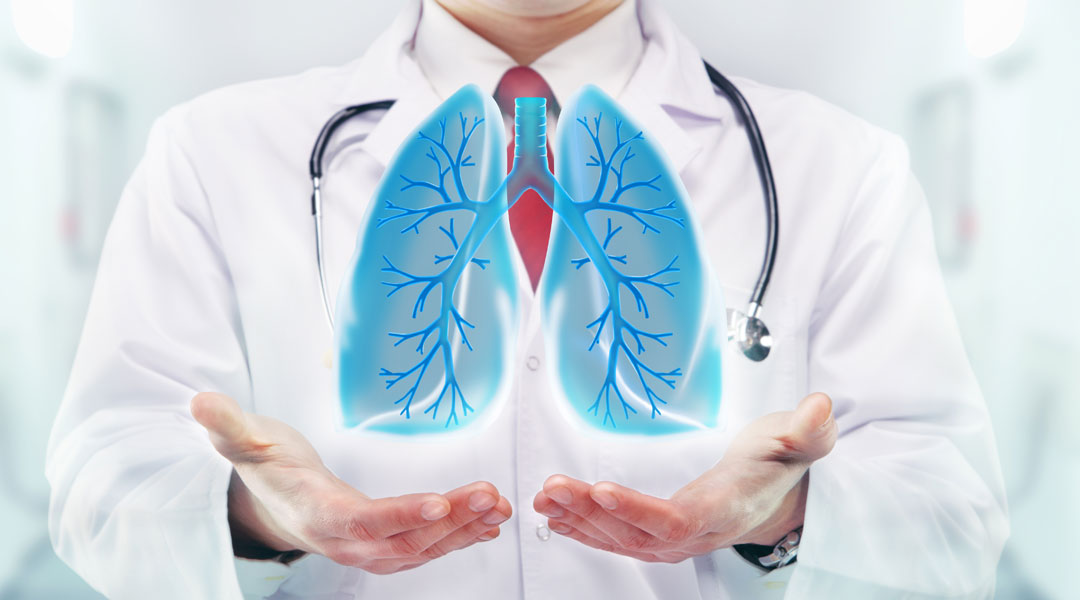 According to new research, published in The BMJ, besides giving up smoking, maintaining a balanced diet of rich in whole grains, polyunsaturated fats and nuts can help reduce the risk of chronic lung disease.

Chronic obstructive pulmonary disease or COPD is an umbrella term for chronic lung diseases, such as emphysema and bronchitis, which block the airways and restrict oxygen flow around the body, and is currently ranked the third leading cause of death worldwide.

Although efforts to prevent COPD should continue to focus on smoking cessation, these prospective findings support the importance of a healthy diet in multi-interventional programmes to prevent COPD.

Although the predominant risk factor for COPD is cigarette smoking, up to one third of COPD patients have never smoked, suggesting that other factors are involved.

They found that the risk of newly diagnosed COPD was one third lower in participants who ate the healthiest AHEI-2010 diet compared with those who ate the least healthy diet.