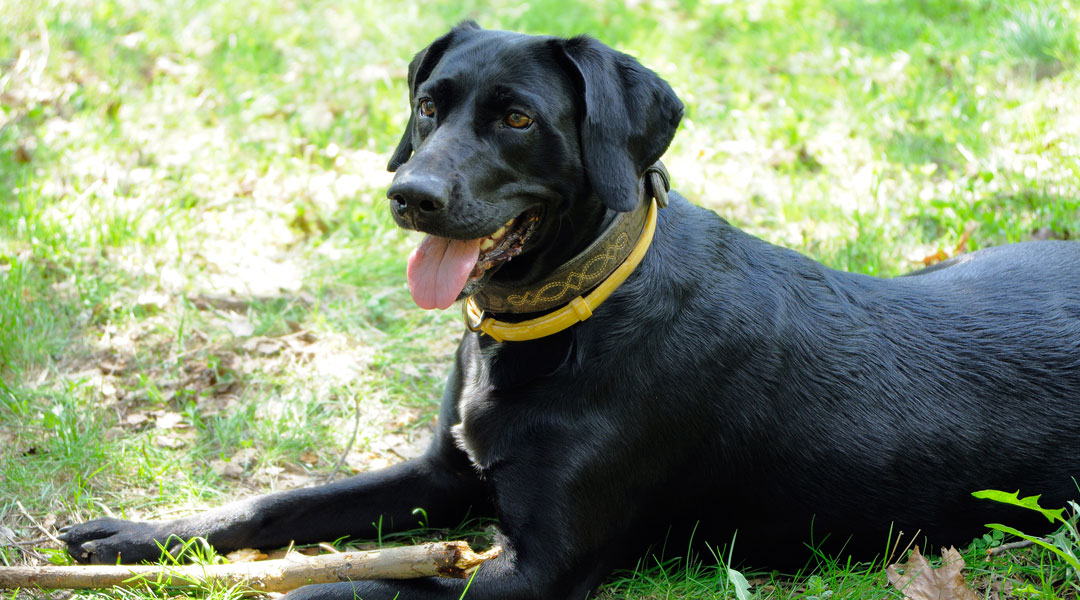 A new study suggests that trained German shepherd dogs can sniff out the chemicals linked to prostate cancer from urine samples with more than 90 percent accuracy, a leading British daily rraeported on Saturday.

The findings of the study, carried out by a team from Italy’s Humanitas Clinical and Research Center in Milan and other institutes, were published in the Journal of Urology, The Guardian reported. The team used two female dogs to sniff urine samples from 900 men, 360 with prostate cancer and 540 without. The canines were right in more than 90 percent of the cases, it added.

The reliability rate comes from several studies stretching back decades. However, the study authors said that further work was needed to determine the dogs’ skill in identifying prostate cancer.

Unanswered questions included what it was the dogs actually smelled and whether this was a single odor or those from a mixture of chemicals, the daily added.

A blood test known as the PSA test is currently used to detect prostate cancer. Physical examination and biopsy is also recommended by doctors. The PSA test is not routinely offered because it is not considered reliable enough for screening.