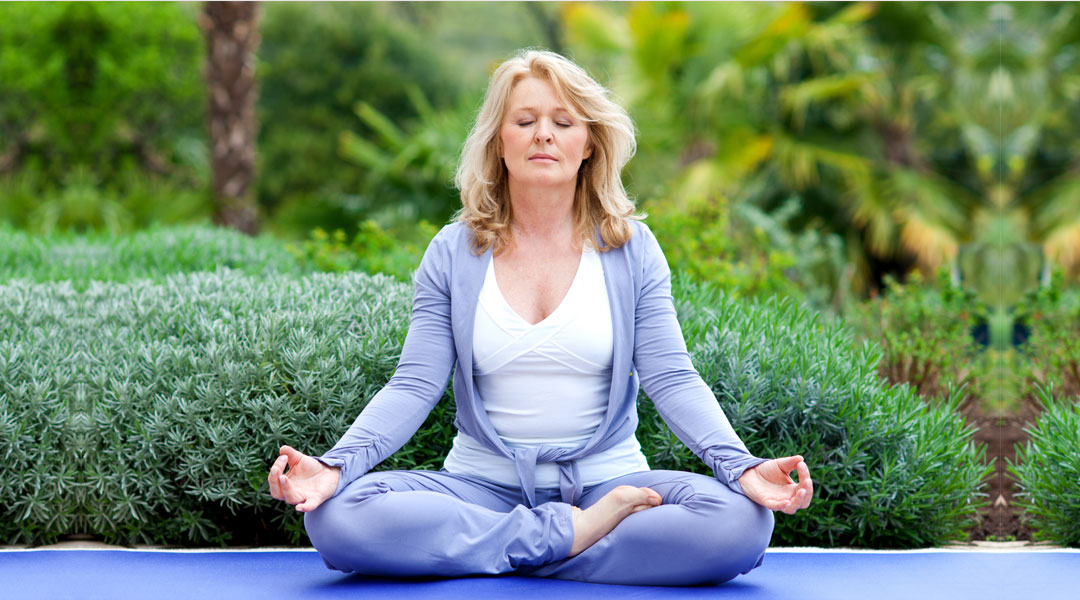 The brain deteriorates as we age, causing functional impairments, and this process usually begins during mid-to-late-20s. However, a new study suggests that a potential way to reduce such deterioration is through meditation.

The study conducted by a research team that includes Dr Florian Kurth of the Brain Mapping Center at the University of California-Los Angeles (UCLA), published their findings in the journal Frontiers in Psychology.

In this latest study, Dr Kurth and his team set out to see whether there is an association between meditation and brain tissue. The researchers recruited 100 subjects between the age of 24 and 77 to the study. Of these, 50 had meditated for between 4 and 46 years and 50 had never engaged in the practice. Both groups were closely matched for age.

According to the study, meditation may be associated with better preservation of gray matter in the brain, the neuron-containing tissue responsible for processing information. Using high-resolution magnetic resonance imaging (MRI), the researchers scanned the brains of each participant.

While the researchers identified reduced gray matter with increasing age, they were surprised to find that individuals in the meditation group showed significantly lower gray matter loss in numerous brain regions, compared with those in the non-meditation group.

However, the study did not account for other factors, such as participants’ lifestyle choices, personality and genetic brain differences, so they are unable to prove a causal association between meditation and reduced deterioration of gray matter.