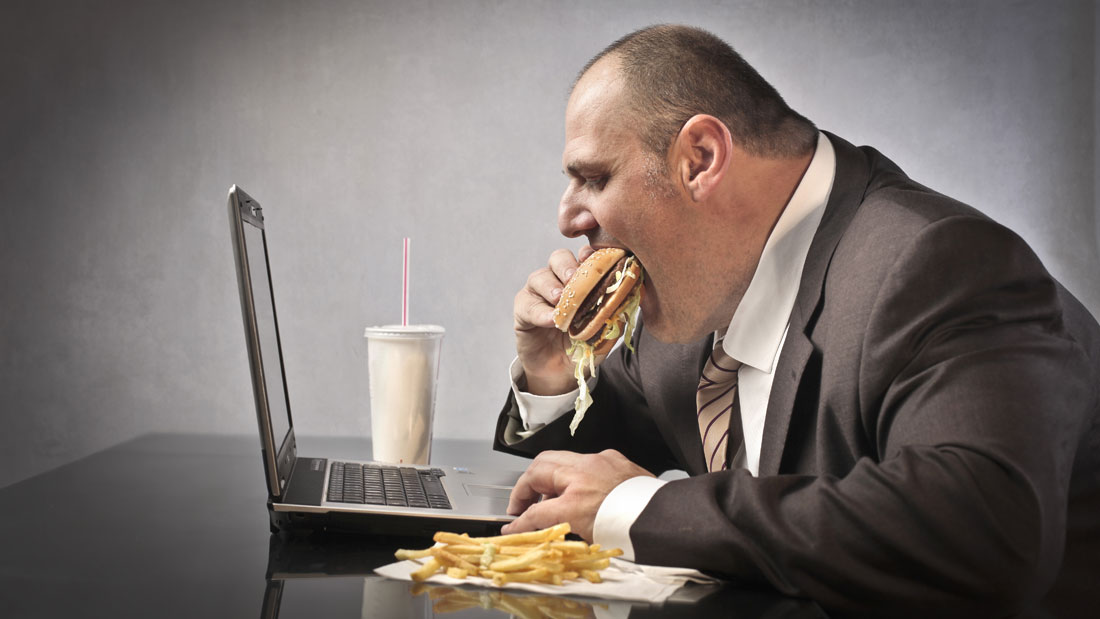 People with obesity and bad cholesterol levels are more likely to die from cardiovascular disease than people who do not suffer from it, says a study.

“People with metabolic disorders had a 1.6-fold-increase in cardiovascular mortality, compared to those who do not have any such disorder,” he said.

The researchers measured mortality among the subjects by fetching death records from the National Statistical Office of Korea.

Among the subjects, 12.6 percent had metabolic syndrome at the time of the screening.

The analysis showed that people with metabolic syndrome faced a greater risk of death from cardiovascular disease than their counterparts.

However, this difference disappeared when people with diabetes or high blood pressure were excluded from the analysis.

“The analysis tells that diabetes and high blood pressure are significant factors that elevate the risk of death from cardiovascular disease among people with metabolic syndrome,” noted professor Eun-Jung Rhee from Sungkyunkwan University.

“Younger people having metabolic syndrome should be aware of the risk, particularly those who have diabetes and high blood pressure,” he added.

The study was published in the Endocrine Society’s Journal of Clinical Endocrinology and Metabolism.