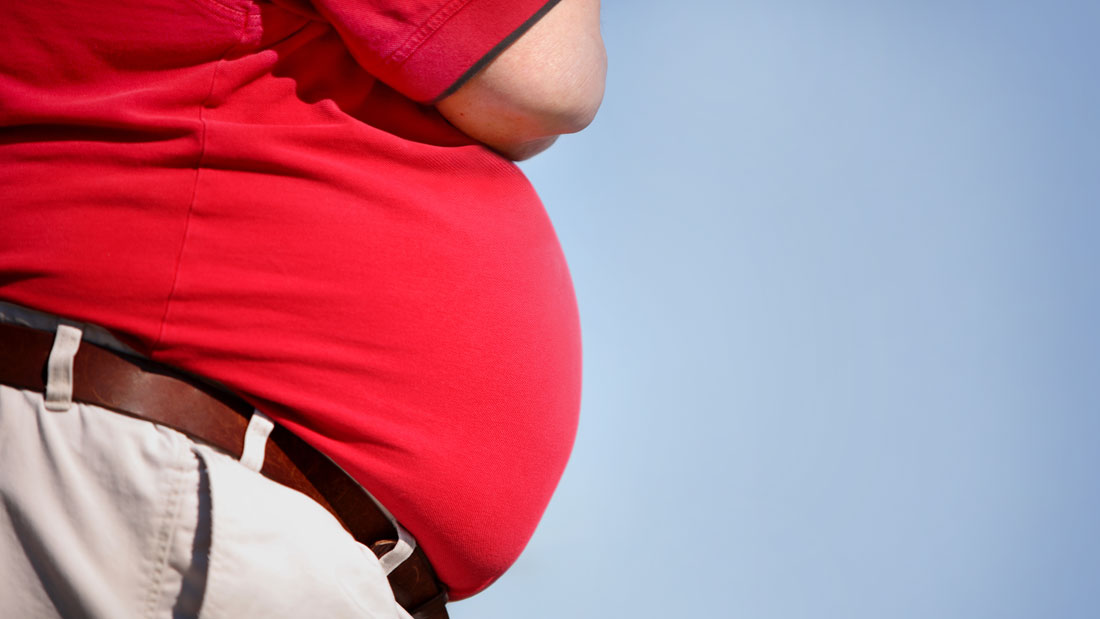 Being overweight or obese may boost the survival chances of people diagnosed with advanced colorectal cancer, says a new study.

Although being overweight with a high body-mass index (BMI) has long been associated with a higher risk for colorectal cancer, thinner patients might not fare as well after treatment for advanced cancer, the findings showed.

To their surprise, the researchers found that patients with a low to healthy body weight lived an average of two-and-a-half months less than overweight and obese patients.

“Contrary to our hypothesis, patients who had the lowest BMI were at risk for having the shortest survival,” said lead author Yousuf Zafar, associate professor of medicine at the Duke University Medical Centre.

“In this case, patients with the lowest body weight, people who had metastatic colon cancer and a BMI of less than 25, were at the highest risk,” Zafar noted.

The study authors examined data pooled from 6,128 patients. Their average BMI at the start of cancer treatment was 25.3, considered slightly overweight.

Patients with the lowest BMI from 20 to 24.9, which would be considered a healthy weight by BMI guidelines, survived an average of 21.1 months after starting treatment.

Patients with a BMI of 25 to 29, considered overweight, survived an average of 23.5 months, the study found.

The study was recently presented at the European Society for Medical Oncology World Congress on Gastrointestinal Cancer in Barcelona, Spain.