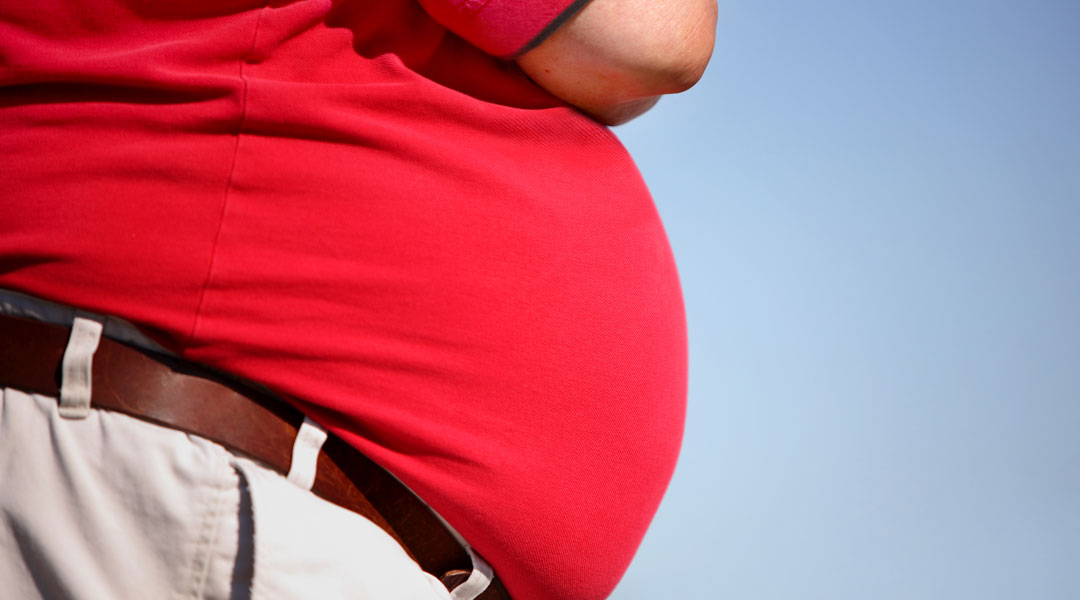 A study published in The Journal of Clinical Investigation states that obesity doesn’t go hand in hand with metabolic problems that cause diabetes, heart disease and stroke.

The research showed that obese people with normal metabolic profile do not develop these diseases even after gaining additional weight. Key measurements were identified that distinguished metabolically normal obese study participants from those with problems.

One of them was presence of fat in the liver while the other difference was the gene function in fat tissue. People with normal metabolism in spite of their obesity expressed more genes that regulate fat production and accumulation.