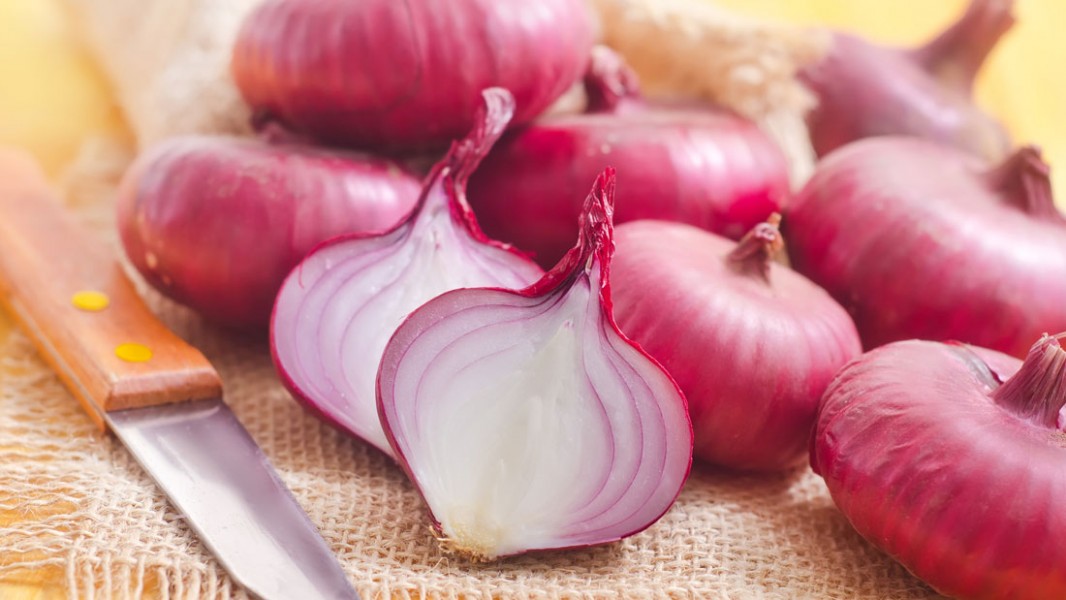 A recent scientific study reveals that, when combined with the antidiabetic drug metformin, an onion extract can help lower high blood glucose (sugar) and total cholesterol levels among diabetics.

Conducted by the Delta State University in Abraka, Nigeria, the study used onion extract that was a crude preparation from the onion bulb, on rats with medically-induced diabetes. The result was that the rats displayed lowered total cholesterol levels.

While onion extract led to an increase in average weight among non-diabetic rats, this was not so in diabetic rats. The findings, which were presented at ENDO 2015, the annual meeting of the Endocrine Society in San Diego, California, declared that although onion is not high in calories, it seems to increase the metabolic rate and, with that, to increase the appetite, leading to an increase in feeding. The lead investigator from the Delta State University, Anthony Ojieh, stated that they needed to investigate the mechanism by which onion brought about the blood glucose reduction as they did not yet have an explanation.

Read More:
What Is The Best Way To Avoid Diabetes?
Is Diabetes Curable?
Lower Cholesterol The Vegan Way 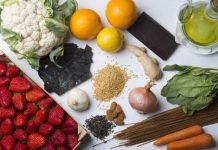 Do You Already Cook With These Top Cancer-Fighting Foods? 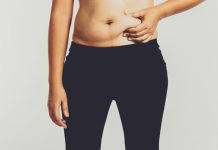 Have You Caught on With the Brown Fat Revolution? 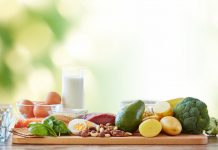 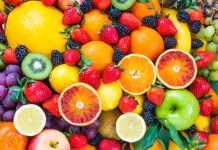 Make These Fruits Your Go-To Snacks for Sugar Cravings 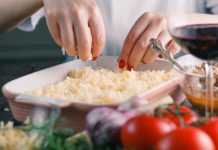 Can You Really Add CBD to Your Food? 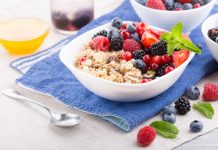