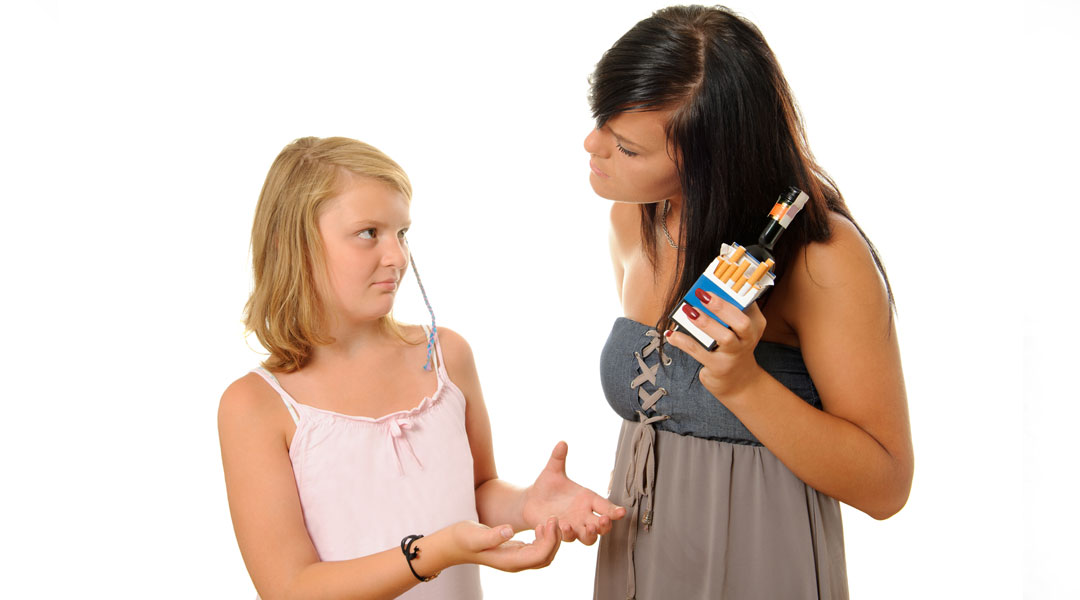 In a study that was published in the journal Addictive Behaviors, researchers found that certain parenting styles had a direct influence on their children’s alcohol consumption.

Having parents who communicated the risks of alcohol to them when they were teens, decreased the likelihood of alcohol abuse later on. The findings also pointed out that as children get older, parents don’t punish them as severely for breaking the rules, and this can lead to an increase in the use of alcohol. The research conducted three annual assessments of parents and the target adolescent. The first assessment was carried out when the children were 10 or 11 years old, when most kids have not yet begun drinking. They were asked questions about drinking and the family environment. They were interviewed a year later, and then again, a third time after another year had passed. Psychologist Craig Colder from University at Buffalo, New York stated that parents’ attitudes affected a kid’s attitude, and subsequently his or her drinking in general.

Have an honest, open relationship with your kids, so that they do not develop drinking problems later on in life.