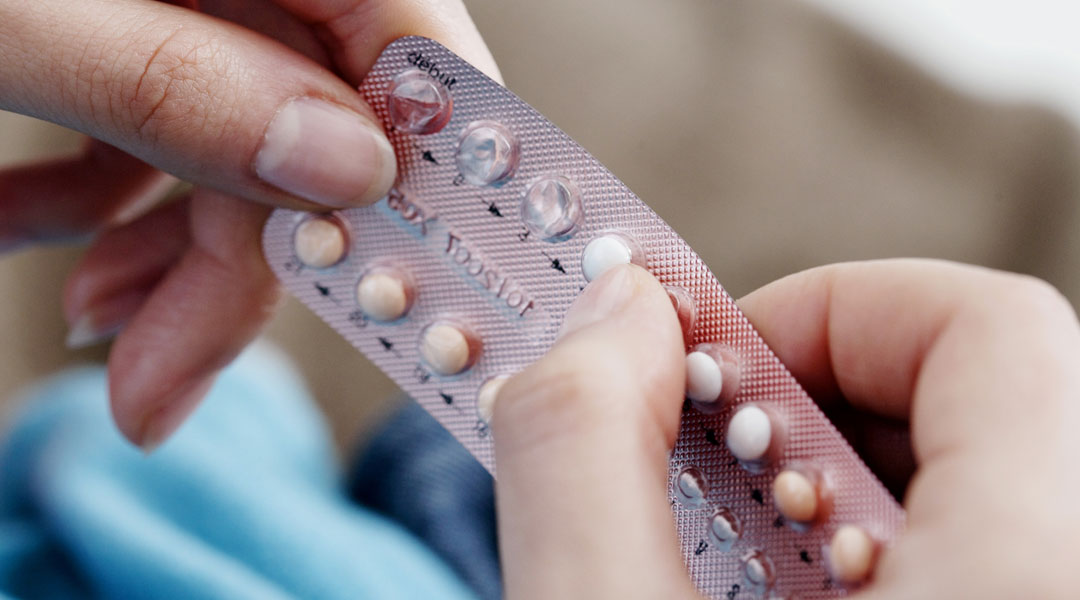 A study which appeared in the journal Nature Medicine states that researchers from the California-based Salk Institute for Biological Studies have developed a new type of pill which can trick the body into thinking it has consumed calories, causing it to burn fat.

Unlike most diet pills, this new pill called fexaramine does not dissolve into the blood but remains in the intestines, causing fewer side effects. According to Ronald Evans, this pill is like an imaginary meal. It sends out the same signals that normally happen when you eat a lot of food so the body starts clearing out space to store it but there are no calories and no change in appetite.

Evans’ laboratory has spent nearly two decades studying the farensoid X receptor (FXR), a protein that plays a role in how the body releases bile acids from the liver, digests food, and stores fats and sugars. The human body turns on FXR at the beginning of a meal to prepare for an influx of food.

When the group gave obese mice a daily pill of fexaramine for five weeks, the mice stopped gaining weight, lost fat and had lower blood sugar.

Since fexaramine does not reach the bloodstream, it is also likely safer in humans than other FXR-targeting drugs