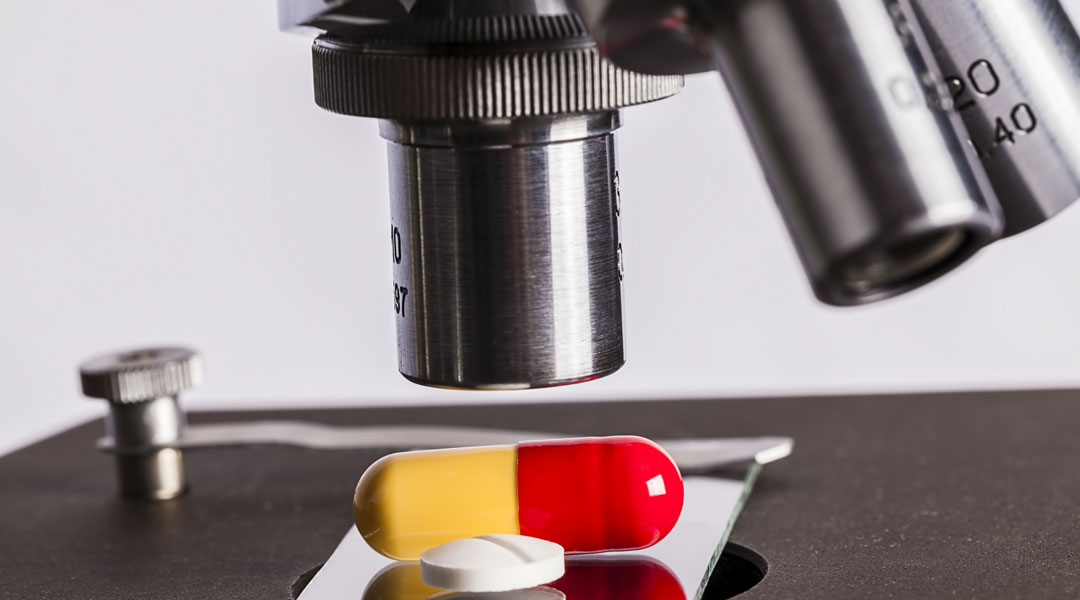 Researchers have developed a tool to predict if a new drug would be effective against future counter-moves of the bug that it targets due to the growing number of bacteria developing drug-resistance.

The new software called OSPREY can predict long-term effectiveness of new drugs ahead of time. The researchers used the program to identify the genetic changes that will allow methicillin-resistant Staphylococcus aureus, or MRSA, to develop resistance to a class of new experimental drugs that show promise against the deadly bug. The researchers zeroed in on four tiny differences.

When the researchers treated live bacteria with the new drug and sequenced the bacteria that survived, two of the genetic changes that the algorithm predicted actually arose. As bacteria reproduce rapidly, drug-resistant bacteria are constantly evolving, and researchers have to constantly develop new ways to kill them.

The software is freely available for any researcher to use. The findings appeared in the journal Proceedings of the National Academy of Sciences.